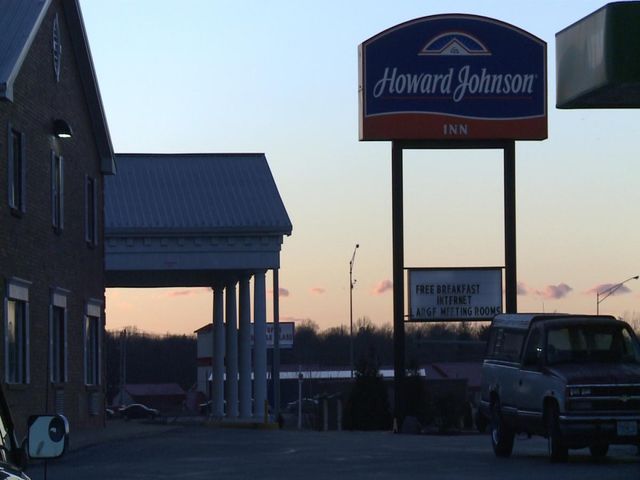 COLUMBIA - After City Council's approval of the Planning and Zoning Commission recommendation, the land at Highway 63 and Stadium Boulevard will soon be under development.

The commission is proposing the land to be the site of a new 121-unit hotel and conference center. The hotel will serve as "a gateway to the community" and will bring in permanent for jobs for residents as well as accomediate those in transit.

"We are in the process of reviewing the plans, so those reviews will hopefully be conducted within the next month to two months and they do anticipate to start construction this spring," development services manager Patrick Zenner said.

Since 2004, developers have waited for improved economic conditions to take action on the property. A lack of consistant official documents delayed progress as well.

The City Council is expected to decide a final outcome of the commission's recomendation by April.