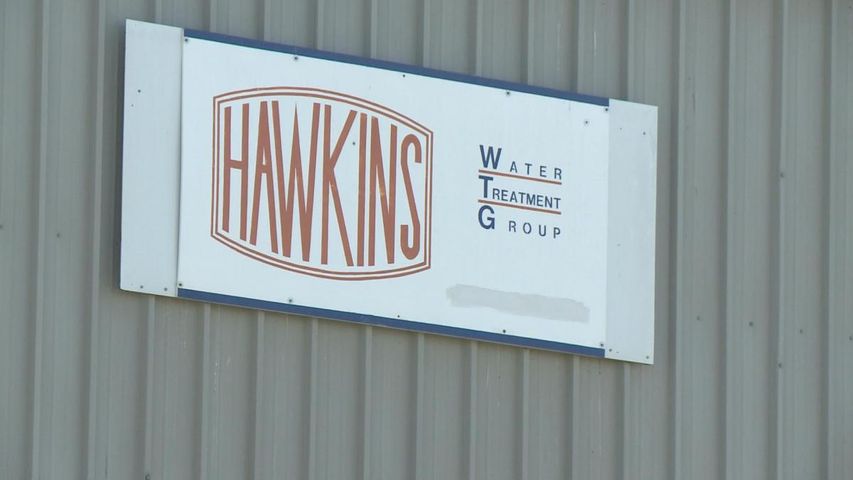 COLUMBIA - One in ten Missouri kids spend several hours each day near potentially dangerous chemical facilities, according to a new report conducted by the Center for Effective Government.

The center analyzed data on chemical facilities from the U.S. Environmental Protection Agency's (EPA) Risk Management Program and information on schools, elementary through high school, from the National Center for Education Statistics.

The center's director of open government policy, Sean Moulton, said nationally there are 4.6 million children affected, and in Missouri there are 195,000 school-aged kids at risk.

There are 293 schools in Missouri within one mile of a high-risk chemical facility, the report says.

"One of the reasons we wanted to get this information out there was so that parents, students, and schools can become more active in their own safety," Moulton said. "Schools run fire drills on a regular basis, and that is not to scare the students it is to prepare them. If a fire breaks out in that building you want the kids to be ready to act, and they should have the same kinds of procedures for schools that are close to these facilities considering the possibility of an accident and what they need to do."

KOMU 8 News looked at some of the counties in our viewing area including Boone, Audrain, Callaway, Cole, Moniteau, Cooper, Howard, and Randolph, and found 24 schools are within the one mile radius.

In Columbia, Derby Ridge Elementary School is within a one mile radius from Hawkins Water Treatment Group. According to the Center for Effective Government, Hawkins Water Treatment group houses 5,000 pounds of toxic chlorine. Also, emergency response plan data shows that the facility has its own response plan in case of an emergency, but it does not have a community plan. The local response agency listed is the Boone County Fire Department. The company's Vice President Rich Erstad said it is a part of policy to list the response agency, but he is not familiar with the community plan in case of an emergency.

Moulton said that parents and community members need to better understand risks that these facilities pose and to push for changes. He said the deadly explosion in West Texas one year ago, which destroyed one school and damaged two others, should serve as a wake up call.

Moulton also said there are more than 100 advocacy groups that continue to recommend stronger disclosure rules and greater oversight of chemical facilities, as well as better emergency response plans. The Coalition to Prevent Chemical Disasters lists all of the advocacy groups on it's website.

Moulton said schools have a responsibility to protect both kids and parents. Moulton said one of the most important things the federal government can do to protect children and communities is to require these facilities to use safer chemicals and processes whenever feasible.

KOMU 8 News spoke to the assistant principal at Derby Ridge Elementary School, and the only comment she would make was, "We are very vigilant about keeping the kids safe."

One of Moulton's concerns is that the schools are unaware of the dangers.

"I think it is easy to be close to these facilities, but if you can't see them and you are not right on top of them you don't realize how close you can be," Moulton said. "I think the other thing is many people probably don't realize the magnitude of risk that some of these facilities pose."

To find out if your child's school is within one mile from a high risk chemical facility there is an interactive map on the Center for Effective Government's website.