New report shows how much Missouri schools spend per student 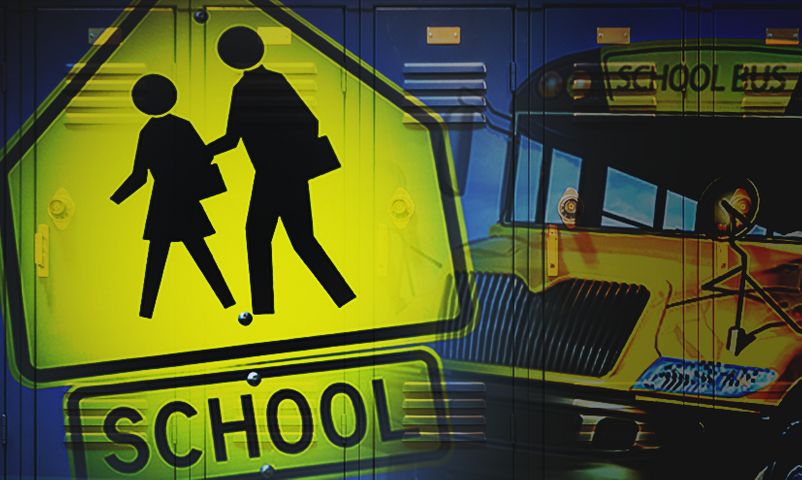 COLUMBIA - Parents are now able to see exactly how much Missouri schools are spending on their children, as part of a report released Thursday.

The Missouri Department of Elementary and Secondary Education released a report with information on Building Level Per-Pupil Expenditures. Parents are able to see what schools in each district are spending per student, instead of just an overview of what the district is spending.

The report shows that among Columbia’s 32 public schools, the spending ranges from around $6,500 to $14,000 per student.

According to DESE’s press release, expenditures vary for a variety of reasons.

DESE said it can range due to “the needs of the students in that school and the programs facilitated at that building,” as well as “the experience and education, and therefore the salaries of staff members in that school, as well as the cost of living associated with that geographical area.”

This report is a part of the Every Student Succeeds Act, a federal bill signed by President Obama in 2015 to help “ensure success for students and schools.” Beforehand, per-pupil expenditures weren’t available past the district level.

Darren Day, a father of three children  at two different schools in the Columbia Public School District, says he was impressed by this report.

“Looking at the numbers, I was actually surprised that the district spends that amount on students,” Day said.

Day says CPS has always been transparent with how they are spending money in the past.

“It seems like they plan things out really well, as far as where that money is going,” he said.