New Restaurant Gets a Boost From KickStarter Campaign 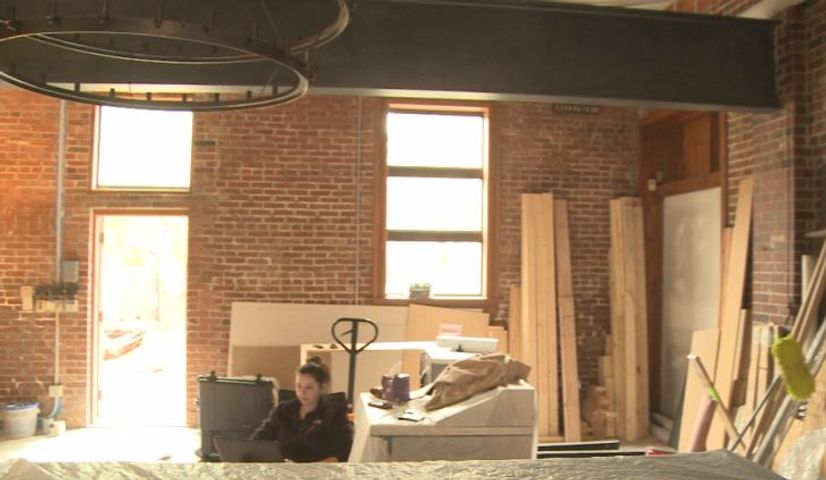 COLUMBIA - The owner of a new European café said she was looking for a way to fund her vision when a friend referred her to the website KickStarter.com.

Lydia Melton, of Günter Hans, said a friend told her, "Put your idea online and offer rewards and prizes to backers and see if they want to give support in return for your idea."

Melton raised more than $20,000 for her business in just one month after posting her project. But she said the total time she worked on the campaign was three months.

"When you do launch it's like fighting a war," Melton said. "You go at it with everything you've got and you pray that it's going to work."

Melton reached out through social media and friends and family to attract as many investors as possible with pledge amounts ranging from $1 to $2500.

KickStarter gives people a specific time frame for raising their goal amount. If a project doesn't raise the amount of money in the allotted period, all of its backers get refunds.

"I think I woke up every morning and ran and checked my computer," Melton said. "It's kind of like back in the day when you're expecting a post card."

Günter Hans attracted 161 backers in one month and reached it's goal one day short of the April 31 deadline.

"It's kind of like New Year's when you're watching the countdown clock," said Melton's husband, Cody Melton.

"I remember we watched it go over the mark and then we watched it continue to grow. We were just blown away that even though we had reached our goal people were still wanting to support us."

Since then, the Meltons have been using the money to get the café up and running, but they have not announced an opening date.

Lydia Melton said the restaurant is well on its way, with electrical crews moving in and out of the building, installing refrigerators and furniture purchased with funds from the KickStarter campaign.

Looking back, Melton said using the website is a decision she doesn't regret.

"It's different than going out and just pitching your product to investors," Melton said.

"With the KickStarter you're reaching a different set of people. They are looking to invest already. What you're really selling is that they should invest in you."

According to its website, more than 46,000 projects have been successfully funded through KickStarter. Günter Hans is one of many Kickstarter projects originating in Columbia.