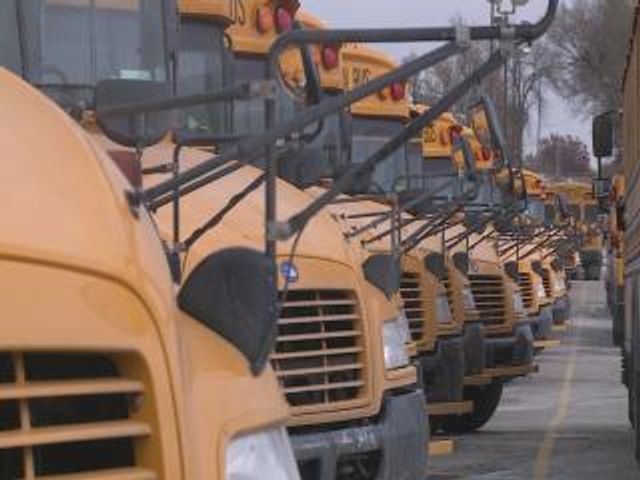 CPS Director of Community Relations Michelle Baumstark said the district is most excited about the professional development and training the new service will provide for the drivers.

"It's no secret that we have high expectations for our transportation," said Baumstark.

She said families have expressed the most frustration with a lack of communication between First Student, Inc. bus drivers and families, but anticipates the concern will be addressed with STA.

"Anytime a bus is late or there's an issue or mishap that occurs, it can be very stressful to families to feel like they're out of the loop or don't know what's happening when their child is en route," said Baumstark.

STA Central Region Vice President of Operations Kirk Wilkie said the company chose Columbia because it is a centrally located university town with potential to expand.

"Missouri is a state that we've watched and that we want to be in and I would anticipate that we would have opportunities to grow in the state," said Wilkie.

He said the company fosters a philosophy of family and compassion.

"It's a difference in behavior. We set an expectation of treating people fairly and properly," said Wilkie. "Culture creates an attitude, a set of behaviors that produces a service outcome that will serve the community where we think that haven't been served."

Wilkie said all current First Student Inc. employees would have an opportunity to work for STA as drivers, with the potential to move into management positions.

"We want to be a part of the community. We will to be actively engaged in the community, working with parents, campus staff, and will be responsive to their needs and concerns and if they complaints we want to hear about it."

STA plans to begin operating in Columbia in July of 2015.