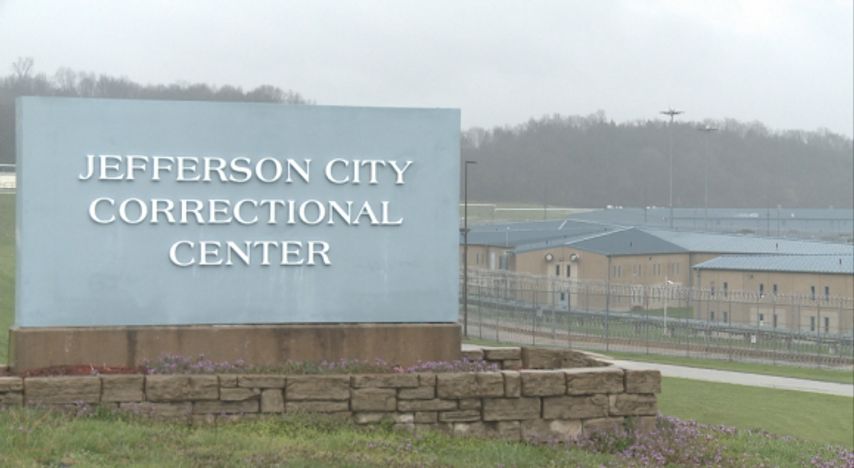 JEFFERSON CITY - A new bill would mean felons involved in non-violent crimes could get an earlier parole.

If passed, Missouri Senate bills 8 and 74 would give parole boards more room in deciding when someone is eligible.

The two bills were brought by Sen. Ed Emery, R-Lamar, and Sen. Karla May, D-St. Louis.

Emery said the two have different approaches, but he and May are working on combining them to fix certain issues.

"We started by allowing judges to essentially set aside those maximum and minimums when they felt like it was appropriate within a certain define group," he said. "Now we actually addressed what's called a commitment count."

A commitment count is when a felon has committed more than one felony, and the minimum sentence that they have to serve goes up each time. With the proposed bill, the parole board does not have to consider a minimum sentence in those cases.

Emery said the measure would not be a guarantee for rehabilitation.

With each political party backing this bill, Emery said it shows that this bill is not political, that it's non-partisan and it's really an attempt to address the prison system.

Emery said that if the bill passes, they are expecting around 800 prisoners to follow the procedures to be released.