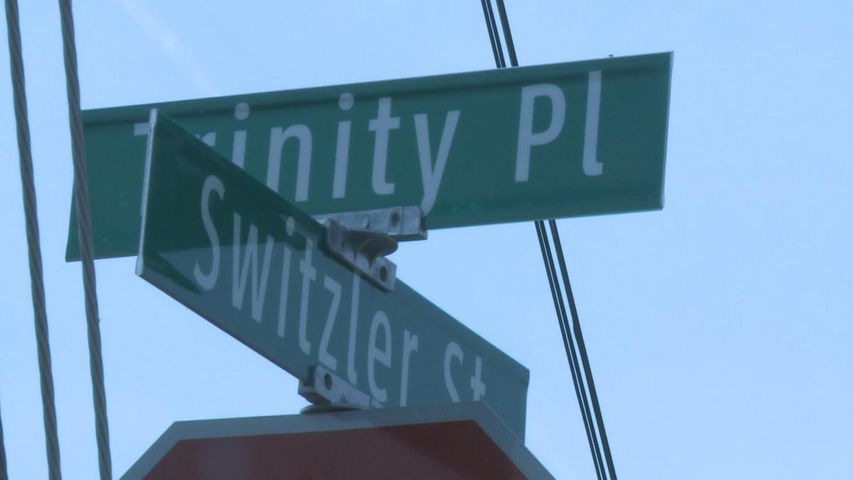 This project is one of many changes being made to the area after concerns about pedestrian safety arose.

Other changes to the area include the creation of a pedestrian cross walk and re-routing of some of the streets.

Phil Steinhaus, chief executive officer at Columbia Housing Authority, says that the speed bumps as well as the other changes are part of an effort to slow down the traffic through the neighborhood.

"We have alot of children that live in the neighborhood on providence walkway as well as on Trinity place. They ride bikes they  play on the street or crossing the street, and so we really wanted to slow traffic down to increase saftey," he said.

The office of Columbia Housing Authority is located at Trinity Place and Steinhaus says he has seen first hand, cars moving very quickly down the street. He described the neighborhood as a highly pedestrian neighborhood and pedestrian safety is a high priority for the office.

The project is being funded by the Columbia Housing Authority. Steinhaus says, "We felt the investment in the public safety for our residents was really important, especially the children in our area."

The cost per speed bump is $5,000 and that is coming out the the Columbia Housing Authorities capital fund. Steinhaus says the street should be open by the end of the day.