New state auditor talks about the challenges of her new job 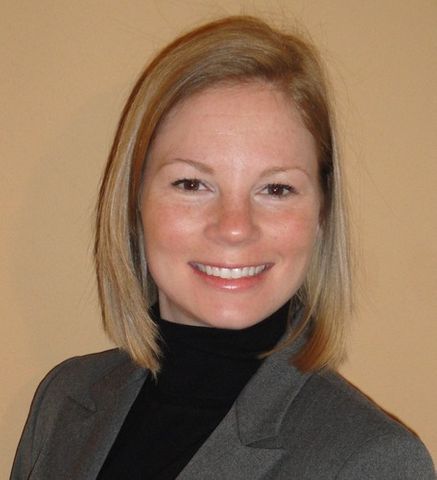 The announcement comes almost two months after Schweich's apparent suicide, and just weeks after the suicide of Schweich's late Media Director Spence Jackson. In the wake of the recent tragedies, Galloway says her thoughts are with both families.

She said her range of experience having worked in different roles with the Boone County Treasurer's will prepare her to take on the new position.

"This is an unique opportunity," Galloway said. "I believe my experience has uniquely qualified me to take on this new role."

Galloway previously worked for the Boone County Treasurer's office as a CPA and a Certified Fraud Examiner since 2011. She said she'll be proud to take on the new role because of how much she can make a difference.

"The role of state auditor has a unique opportunity," Galloway said. "The findings and recommendations audits make have an impact on people's daily lives."

She'll officially assume office the week of Sunday, April 26th, with her swearing in scheduled for the following Monday, April 27th.