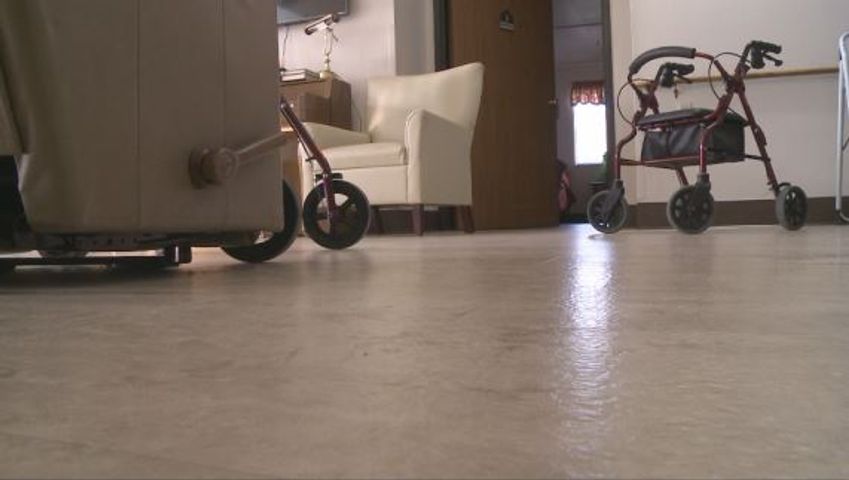 COLUMBIA - New research from the University of Missouri School of Social work called for more attention to advanced directives, to ease the hardship of making difficult end-of-life medical decisions.

The study said attention to the use of advanced directives in nursing homes may reduce unnecessary care and save health care costs.

Advanced directives, or living wills, are legal documents that an individual uses to communicate medical treatment preferences, in the event that the individual cannot speak for himself or herself.

A nearly $15 million grant from the U.S. Department of Health and Human Services Centers for Medicare and Medicaid Services funded the study. The team then received an additional $19.8 million grant to expand the nursing home improvement project.

Colleen Galambos, the director of the graduate certificate in Gerontological Social Work program, spearheaded the study with her team of researchers, working with sixteen skilled-nursing home facilities. They analyzed more than 1,800 medical records.

"We found that in about 50 percent of the charts there was an advanced directive, which is slightly lower than national average which tends to be about 70 to 75 percent," Galambos said.

She said having an advanced directive on file helps the nursing facility understand whether patients should be sent to a hospital, or if they can be treated within the skilled nursing facility.

"With that information in the chart, we're better able to respond accordingly to the wishes of the individual," she said. "Another option designates a person, who we call surrogate decision makers, a person who can speak on your behalf in the event that you are unable to speak for yourself."

Most people set up advanced directives during a medical crisis, which Galambos said is the worst time to act.

"You’re never too young to have an advanced directive, and most importantly, if you have grandparents, or parents, and you don't know what kind of care it is they would like when they get into a situation where they’re not able to speak for themselves, start having those discussions," Galambos said.

The study was published recently in Health and Social Work, a journal of the National Association of Social Workers.