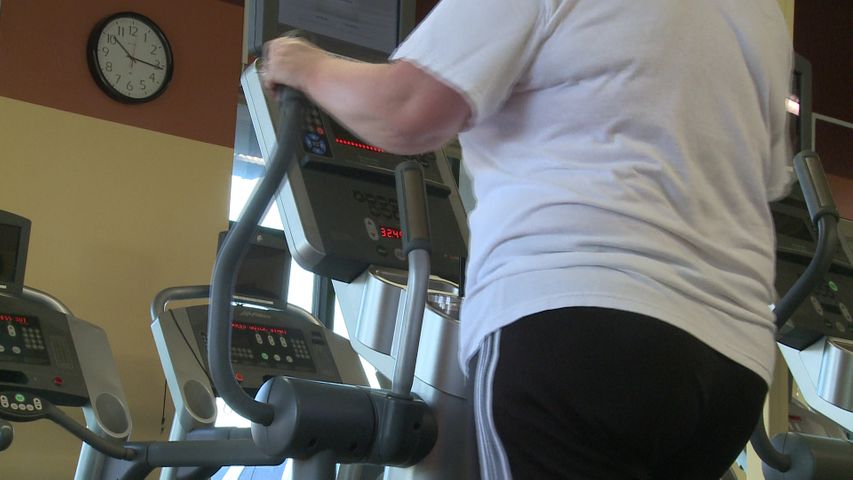 COLUMBIA - A new study predicts Missouri as the ninth fattest state by 2030. Trust for America, a health advocacy group, predicted 39 of states will have 50 percent of their population obese. Missouri currently has an obesity rate of 30 percent, but the study says by 2030 it will be 62 percent, just behind Kansas also at 62 percent.

The study took CDC survey data from 1999 to 2010, current obesity trends, and other factors to come up with what Trust for America calls a "reasonable number" in their "F as in Fat" report. Trust for America regularly reports on obesity to increase awareness. The CDC hasn't commented on the new report yet.

Along with obesity data, the report references medical spending. A 2006 CDC report said that obese Americans spend an average of $1500 more a year than healthy weight Americans. "F as in Fat" says the medical spending will be 66 billion dollars by 2010.

The report has a positive side; it says that reducing body fat a few percentages can greatly affect health. New York City recently banned large sugary drinks and their has been discussion of fast food restaurants including calorie counts on menus.

To look at other states and read the report further, go to Trust for America's Health website. The CDC also has more obesity facts.