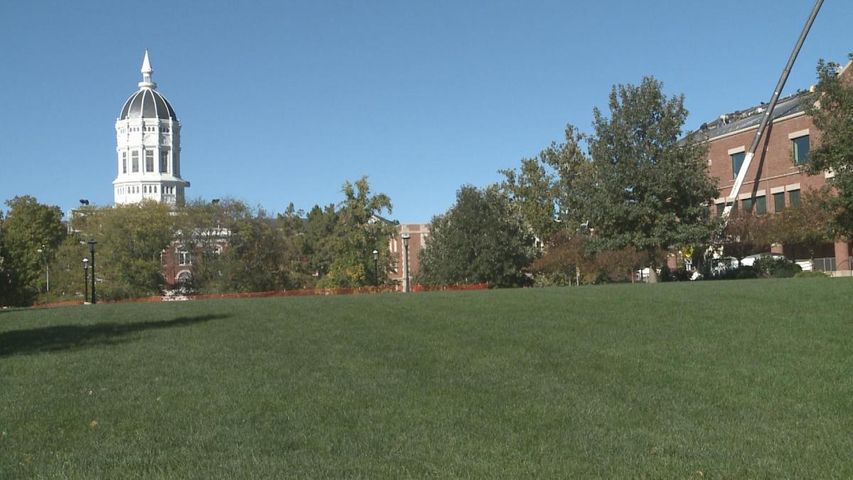 COLUMBIA - A new Michigan State University study shows that it will be easier for 2015 graduates to get a job than 2014 graduates.

"I think it's really good news," Taylor Frantz said.  "I know we've had a lot of speakers in our bio-chem courses come in, and they've kind of said the same thing, too: there's a lot more openings."

But other students said they didn't enter college in fear of getting a job.

According to the study, six academic programs showed a growth in the hiring of graduates with a bachelor's degree.  Nonprofits, manufacturing, government, professional, business and scientific services, finance and insurance, and information services all showed this growth over the past year.

As for now, many students said they aren't too worried about the job market.