New study shows increase in e-cigarette use among adolescents 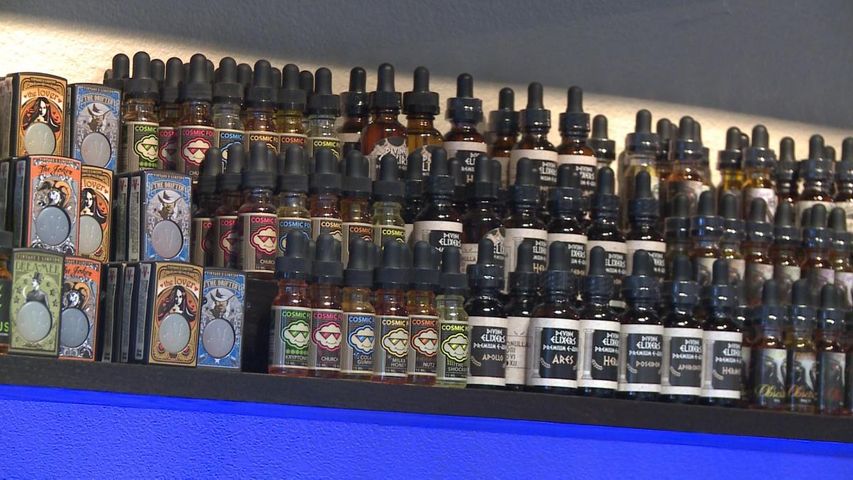 COLUMBIA - Recent federal data reported the use of e-cigarettes among middle school and high school aged kids tripled from 2013 to 2014. The same report said use of traditional cigarettes declined from 16 percent to 9 percent over a three-year period from 2011 to 2014.

Alex Higginbotham, vice president of the Tobacco Free Youth Advisory Board, said traditional cigarettes aren't seen quite as socially acceptable anymore. He said many people see e-cigarettes as a healthier option and that e-cigarettes are becoming the dominant product.

However, there are very few federal regulations in place to monitor the usage of the e-cigarettes. "One e-cigarette can have something different than the next e-cigarette, so it's very hard to do conclusive studies about it unless there's more regulations," Higginbotham said.

He said because the products are so new and with a lack of studies on the e-cigarettes, it is difficult to say what the side effects are but they are not good.

Although there are few regulations in place at the federal level, Columbia is slightly ahead in the efforts to control the use of e-cigarettes. When Columbia passed an ordinance to raise legal age to buy tobacco products to 21-years-old last December, e-cigarettes were included in that regulation.

Ron Rowe, the strategic coordinator for the Youth Community Coalition in Columbia, said the ordinance was a good step for Columbia. He says the likelihood of a habit turning into an addiction is much greater the earlier the person begins.

"Our concern is the increased access always means increased usage, with respect to any substances that teenagers take," Rowe said.

Another issue Higginbotham said needs to be controlled is the e-cigarettes ability to advertise their products. There are flavors such as Sweet Tart, Hawk Sauce, and Unicorn Puke. He says without federal regulations these companies will have the ability to reach and appeal to young people as much as they want.