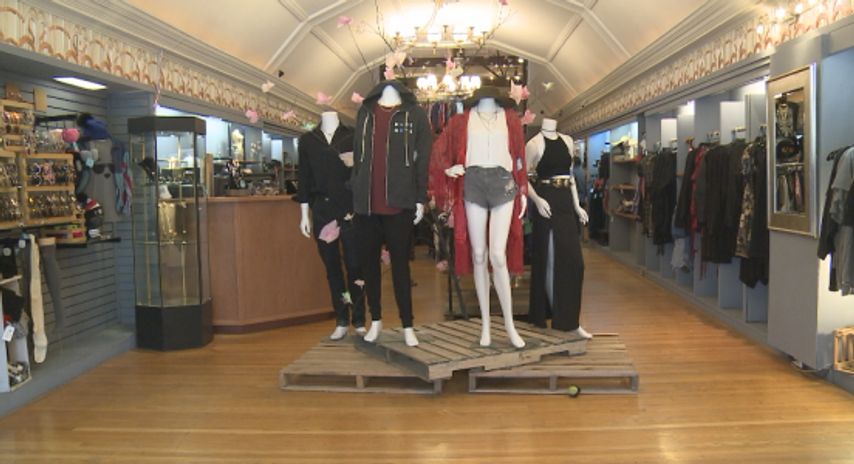 COLUMBIA - Optimism among small business owners is the highest it's been in almost a decade, according to a recent Wells Fargo/Gallup survey.

The study shows the small business index, how satisfied an owner is with their business, is up 20 points since November. That's the largest quarterly increase in three years.

Nickie Davis, who owns Muse Clothing downtown, said, "Here in Columbia, there wasn't really any place for me to shop at. So I wanted to create somewhere that I felt was missing here."

Davis opened Muse almost four years ago. She was actually surprised with the study's findings but only because it was a national survey.

"With all the larger box stores closing down and going into bankruptcy, it's very interesting that study came out with that," she said.

Davis said she still thinks Columbia is a great place to open a small business.

"With all the construction that's down here, all the sports stuff, it is kind of an exciting time," she said. "I think that downtown is growing a lot and we're doing a lot of really great things to try and keep businesses down here."

Davis said money and finding good employees is the biggest challenge of owning her own business.

"I want people that are dedicated and want to learn, not just about fashion, but about customer service and merchandising," Davis said.

She said it's important for business owners to do research and make sure they're in the right location.

Davis said the most important advice she has for a potential small business owner is to work in the business first.

"It's one thing to read books about customer service and merchandising and it's another thing to be on your feet for 12 hours in three inch heels and still keep a smile on your face when someone's really angry at you," she said.

The Wells Fargo/Gallup study predicts this optimism will benefit small business owners for the future.

"While optimism has soared, the longevity of this newfound positivity will reflect the degree to which the administration and Congress can deliver on what owners expect," it said.