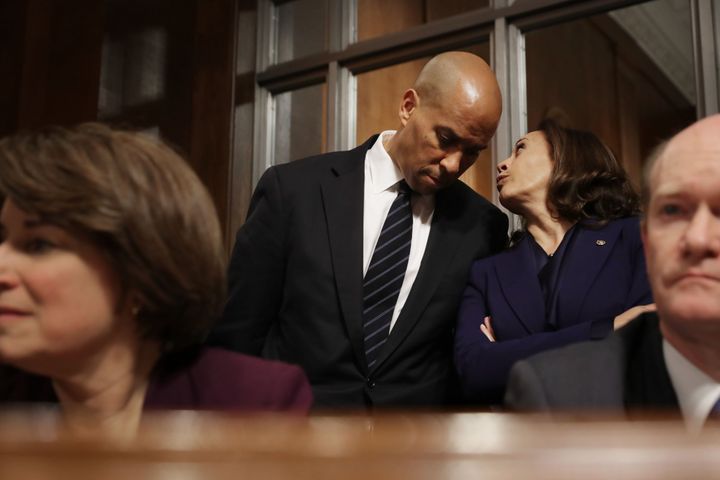 Multiple law enforcement sources told CNN the suspect is a man and that the arrest happened in South Florida. No additional information was immediately available about the suspect.

The packages are the latest to be sent to prominent Democrats and critics of President Donald Trump that were discovered earlier this week.

The package intended for Clapper also was addressed to CNN, a law enforcement official said. It was found at a New York City postal facility and was similar to the other packages, the official added.

Trump was being briefed on the latest developments Friday morning, White House press secretary Sarah Sanders said. As the developments unfolded mid-morning, the President tweeted about illegal immigration, a key campaign issue he's highlighted ahead of the midterm elections.

On Thursday, two law enforcement officials familiar with the investigation told CNN that the nationwide manhunt for the person or people who sent the potential bombs has led authorities to a mail facility in Opa-locka, Florida.

Law enforcement authorities are treating the bombs as a domestic terror matter. The motive is unknown, but the recipients are all prominent targets of right-wing criticism and, in many cases, of Trump himself.

Clapper, who has frequently criticized Trump, vowed to CNN Friday morning that he wouldn't be intimidated in light of the discovery.

"I do want to just echo one thing that John Brennan said and that this is not going to silence the administration's critics," Clapper said.

This story is breaking and will be updated.