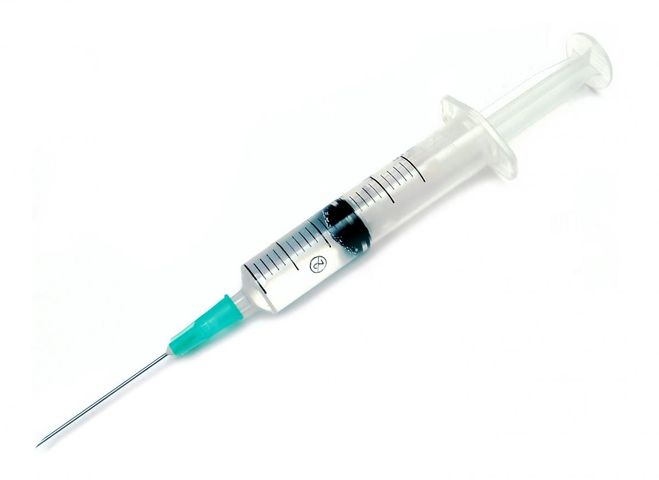 JEFFERSON CITY - The Missouri House of Representatives perfected a bill on Tuesday, to make it legal for local Missouri health organizations to provide free needles to drug users.

Missouri House Bill 1620, “exempts health care entities registered with the Department of Health and Senior Services that distribute hypodermic needles or syringes, from the crime of unlawful drug delivery of drug paraphernalia.”

The bill was first filed in 2017 by Republican representative Holly Rehder in December of 2017.

Rehder is personally affected by drug abuse, as she grew up in a household with drug addiction, and didn’t want that for herself or her family. Despite these desires, her daughter became an addict at the age of 17.

“We spent 13 years in and out out of rehabs, prison and my grandson being born with opiates in his system. I have a real understanding of what addition is.”

Rehder said one of the things she’s most passionate about it removing the stigma that comes with drug abuse addictions. Solutions that begin to attack this problem are syringe access programs.

Rehder said these programs are statistically proven to decrease Hepatitis C and HIV. One study found a 20 percent decrease in HIV transmission, after the implementation of such programming.

Not only do programs like these decrease the spread of dangerous and often fatal diseases, they provide drug users a chance five times higher of getting the treatment and healthy lifestyle they need to be drug free.

However, other members of the House don’t agree with Rehder.

Republican member, Shane Roden, believes the best way to attack drug abuse problems are with an injection called VIvitrol. The vivitrol treatment blocks the inhibitors that allow the drug user to feel high.

Roden said the only problem with the Vivitrol drug is the need for a 28-day clean period, before administering the injection. Roden advocated for prison time for drug users, as an alternative to the syringe access program.

“If that what it takes to get people clean for 28 days, to get them that kind of treatment to where we can start helping them with that addiction problem, then I’m all for leaving them in jail.” Roden said.

Democrat Bruce Franks Jr. said he’s not on board with the incarceration of people, and said drug abuse is a disease and it needs to be treated as such.

“If you have someone with lung cancer, and they received lung cancer from smoking, you’re not going to not treat them because they knew the outcome of smoking would be lung cancer. It’s the same way with drug addiction,” Franks, Jr. argued.

Franks Jr. said he respects Roden and his passion, but said we can’t just lock people up to solve the problem.

The potential syringe access program comes with no fiscal tag, as the vivitrol shots would have a price if the Missouri government moved in this direction as a solution to Missouri’s drug abuse problem.