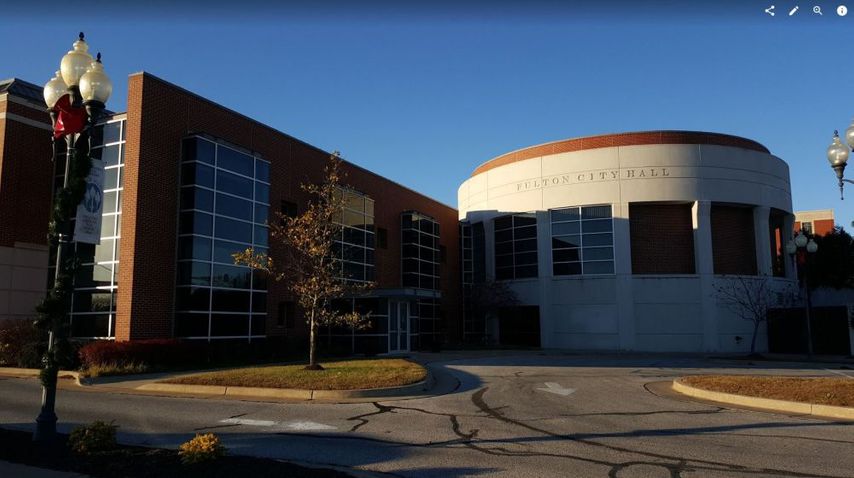 FULTON - Residents of Fulton will soon have a new way to get around once a new taxi company rolls into town. Kimberlie Johnson, owner of K & M Transportation, said Thursday that local need was her main influence in starting up the new operation.

"After talking with different people and hearing statements like 'I wish there was a cab' or 'I can't get to a doctor's appointment,' I found that there was a real need," she said. "I decided I was going to fill that need."

The City of Fulton approved Johnson's business license on Tuesday. City clerk Courtney Crowson said taxi companies have to go through more steps than other businesses to gain approval.

"They have to prove that they have liability insurance based on the limits that we set," she said. "We also have a public hearing, which gives the public the opportunity to be aware that there is a business coming in of that nature while also giving them a chance to comment on the necessity of the business."

Crowson also noted that the city had not issued a taxi license since the 1970s.

Johnson said she plans to hire a few employees to help run the service. She also plans use the company to help people in the community who can't drive on their own.

"We are also going to offer a delivery service for people that cannot get out on their own," she said. "If you're snowed in, I will go get your groceries for you or run errands as well as providing a taxi service."

Johnson hoped to have the new service up and running by December 1.