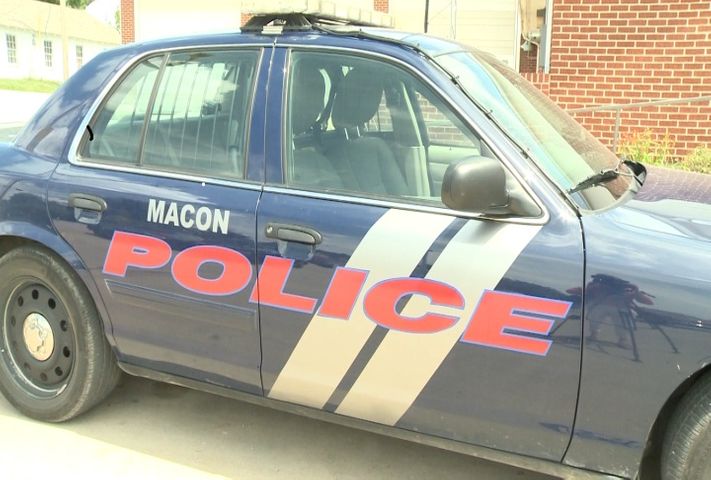 Macon Police, along with the Macon County Sheriff's Department and North Missouri Drug Task Force, executed a search warrant at a home Wednesday evening. Fifteen officers entered the home and made contact with four adults and three children.

Macon Police Chief Steve Olinger said the department's recently implemented TIPS hotline helped propel the investigation. The new tip line opened in June, and has given citizens another channel to give information that may help police. Olinger said the tip line helps solve the problem of witnesses who don't want to get involved with investigations.

"They want to tell you information, but they don't necessarily always want to be involved," Olinger said. "And this is a way for, just another avenue for citizens to feel comfortable to give us that information."

Olinger hopes the success they've had with the tip line will encourage more citizens to call.