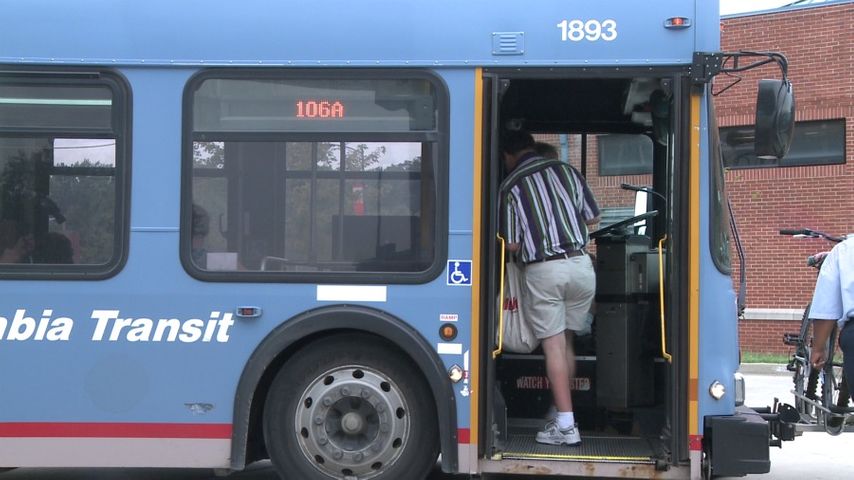 COLUMBIA - A new transit system is coming to Columbia.  The city council will reveal the new system at a public hearing Monday night at city hall.

Columbia Transit currently operates on an orbital pulse system based out of Wabash Station downtown.  The city is proposing replacing this system with several short neighborhood routes that are connected by two core connector routes, according to Ward Two Council Member Michael Trapp.

"It's going to be a lot easier, using the same amount of resources, for people to get around town," he said.

The goal of the new system is to shorten wait times for customers and allow them to connect to more destinations around the city.