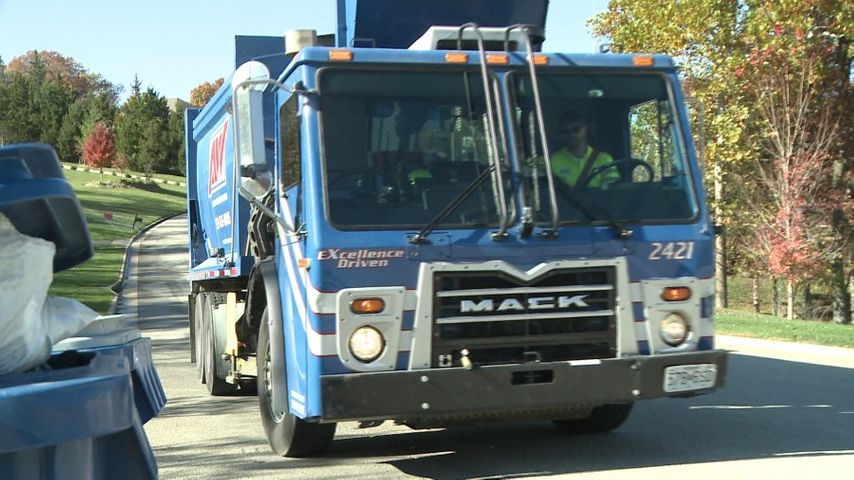 JEFFERSON CITY - Jefferson City residents and businesses will see a 4.8 percent increase in their trash service rates starting Tuesday. The city has a contract with Allied Waste Services for trash removal. Under that contract, Allied Waste is allowed to raise its rates each year by the same amount the midwest Consumer Price Index for water and trash services increases each year.

Last year, Allied Waste raised its trash service rate by about two percent.  The city said the rate hike accounts for increases in fuel and other operating costs. Allied Waste Manager Rick Graham said the increase is necessary for keeping the business afloat.

For residents with a standard 65-gallon trash cart, the monthly rate will increase from $15.65 to $16.40. That is a total annual payment $9 higher than the last 12 months.

Some residents said the rate increase will be annoying and inconvenient, while others said it does not make a huge difference in their lives. City Administrator Nathan Nickolaus and Planning and Protective Services Director Janice McMillan said it is not unusual for residents to get upset over rate increases like this one in hard economic times.

Since setting up the contract in 2009, Nickolaus and McMillan said they have been satisfied with Allied Waste's service overall.

Nickolaus said anyone may call Jefferson City Hall at 573-634-6305 with questions, comments and concerns.