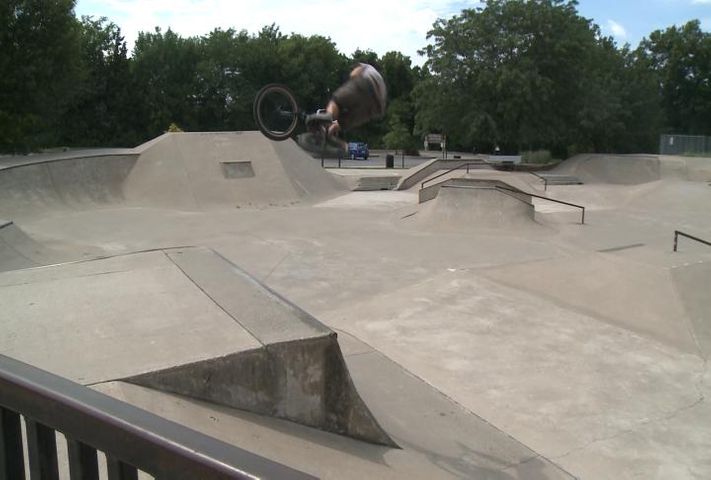 COLUMBIA - The trick bike community in Columbia could get a park of it's own as part of a new parks plan.

"We usually have to travel as far as St. Louis or Kansas City to have a place to ride legally," biker Troy Hawes said.

Hawes, who has been trick biking for the past 20 years, said his hobby is still stereotyped.

"It's really misunderstood," said Hawes. He also said, in a bicycle friendly community, it isn't fair for any of the bikers to be discriminated against.

A new park would all be apart of the Parks, Recreation and Open Space Master Plan update that the Columbia City Council will vote on this coming August.

The changes would not go into effect until 2015.

The Superintendent of Planning and Development said, "There's a lot of things in our master plan that may or may not get funded." Mike Snyder said, "That's just the beginning, to get it into the master plan."

He said, "It is a guiding document for things we want to try to achieve, we are always limited by funding."

Hawes commented on how he and fellow bikers are sometimes forced to break the law due to the lack of bike trick friendly facilities.

"I don't want to go out and ride the city property, that's not the kind of person I am. I don't like going out and grinding people ledges and things like that," said Hawes.

The City will vote on the updated plan next month, based on how necessary it feels the park would be in the community.