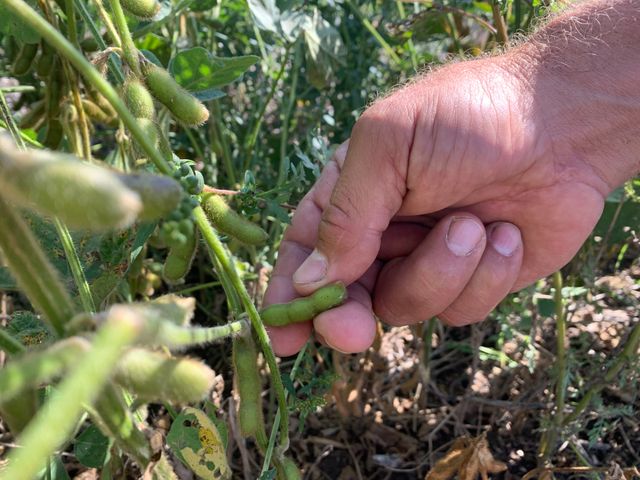 KINGDOM CITY—Local farmers across the nation might see trade and demand boost soon thanks to a new trade agreement made between Japan and the U.S. last Wednesday.

President Donald Trump said the first stage of the agreement will open markets up to nearly $7 billion in U.S. agricultural products, according to CNBC.

Japan also announced its plan to reduce tariffs on products like beef and pork, and eliminate tariffs on goods like almonds, blueberries and broccoli.

The Missouri Department of Agriculture posted about the agreement announcement.

“Japan is Missouri's third highest export market, accounting for $209 million worth of goods in 2018,” the post said in-part. “This agreement provides our farmers and ranchers enhanced market access to a major ag export market of 127 million Japanese consumers.”

Local farmer Jeff Jones, owner and operator of Jones Angus Farms, said the agreement is why he can sell his non-GMO soybeans with a $2 premium above market price.

“The trade deal that had came about kind of helped our soybean price go up quickly at time that we needed that desperately,” Jones said.

Jones said, Japan is the one footing the premium bill.

Jones anticipates the agreement will impact more than just soybean sales; he said it will positively impact “pretty much everything.” Everything commodities like: cattle, soybeans, barley, wheat, even milo.

On Wednesday, Japan and the U.S. said they wanted to finish their trade talks within about four months, according to Reuters.