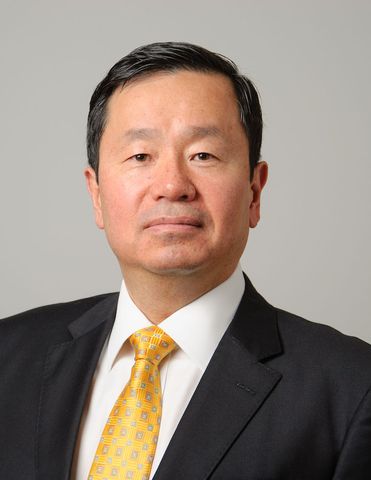 Even though it has not been officially confirmed, the St. Louis Post Dispatch reported Monday Choi is the curators' pick to fill the role Mike Middleton has occupied on an interim basis for the last year.

The announcement takes place 51 weeks after the resignation of former system president Tim Wolfe. Wolfe and former MU chancellor R. Bowen Loftin stepped down from their positions after racial turmoil sparked campus protests against the administration's handling of racial matters.

Choi received his bachelor's degree from the University of Illinois at Urbana-Champaign in 1987. He then received his masters and doctorate degrees in mechanical and aerospace engineering from Princeton University.

He went on to serve as faculty at the university of Illinois from 1994-2000, before joining Drexel University's engineering faculty in 2000. There he served as department head of mechanical engineering and associate dean for research, according to his biography on the University of Connecticut's website.

Choi began his time at the University of Connecticut in 2008 as a professor in the mechanical engineering department.

UM system spokesperson John Fougere said the board of curators is excited about its choice.

"The goal all along is trying to find the best individual to be the next University of Missouri president and the board feels very strongly they found that person," said Fougere.

Fougere said the board vetted more than 200 candidates for the position until they narrowed it down to five finalists. He said it looked for a candidate who understands the university's land grant mission, has a passion for public higher education, understands inclusion of the entire UM community and someone who can advocate for the university with the state legislature.

"There's just a myriad of strengths that this person has to have. We feel very confidently that we've found just such a person," said Fougere.

He also said there's a reason the announcement will take place in Jefferson City rather than Columbia.

According to Fougere, there is a plan to have the new president visit each of the system's four campuses, but the details of the visits will be announced within the next few days.

The announcement of Choi is scheduled to take place at the Capitol Plaza Hotel at 9:30 a.m in Jefferson City. You can view the announcement streaming live on our website.