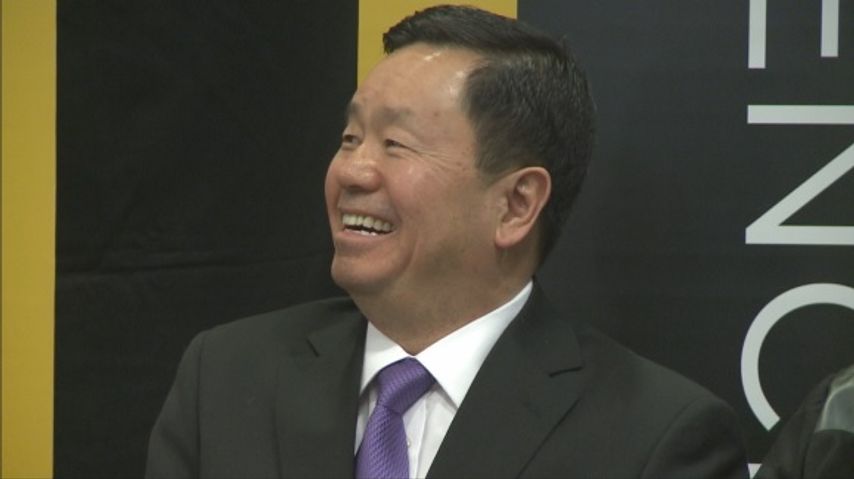 But president-designate Dr. Mun Choi still hopes to provide the economic guidance and support for students after last year's budget shortfalls and racial protests. Choi follows Tim Wolfe, who came to the president's position after a career as a business executive.

"I asked that they choose someone with high integrity, high energy, and high intellect, and I think they got all three," MU Interim Chancellor Dr. Hank Foley said.

"We are the economic engine that brings in not only workforce training, but also companies to remain in the state of Missouri because of the graduates we provide," Choi said.

Choi recently accepted a $530,000 contract as system president, which is about $50,000 more than ousted President Tim Wolfe's base pay. An MU spokesperson said the difference accounts for performance payouts from other, previous contracts like Wolfe's. He said this is because performance payouts are not part of Choi's contract.

The pay increase raised eyebrows in November as the university continues to carry out job cuts and a hiring freeze to make up for millions of lost dollars. When asked about the contract, Choi defended his salary along with his commitment to the university.

"Because it is a competitive salary, I did not want to include in there performance guarantees because I'm being paid to perform," Choi said. "I don't need additional incentive to be able to perform."

"All of this progress has to continue going," Head said. "Yes we have one step put in place, which is getting a system president, but now the work begins, and I'm pretty sure Dr. Choi is committed to that."