New Use For Land In Downtown Columbia 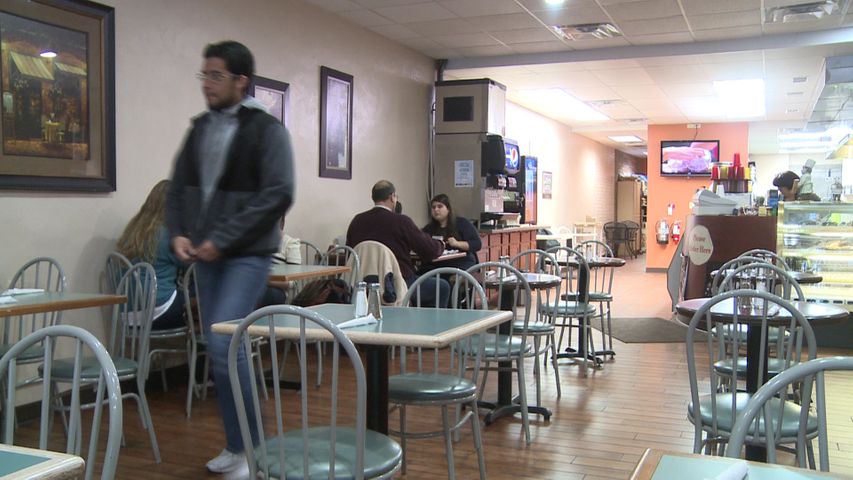 COLUMBIA - Crews spent Friday afternoon cleaning up a prime piece of real estate in downtown Columbia.  The former Bambino's Restaurant location has been demolished, and the  building that housed International Cafe has a new use.  The University of Missouri owns the land the restaurants used to stand on, but did not renew the leases.

The University is still figuring out how they want to use the land.  According to Associate Director of the MU News Bureau Christian Basi, the University is currently using the former International Cafe building as a storage area for MU Fire and Rescue.