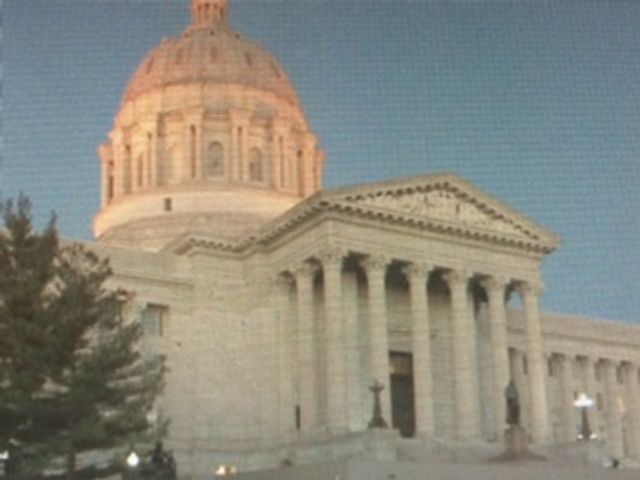 COLUMBIA -  A big change for some Missouri families goes into effect Friday.  There is now a 45-month cap on how long a person may stay on the state's Temporary Assistance for Needy Families Program.

The new law will also require face-to-face visits between state case workers and recipients who do not meet the work requirements.

Recipients who continue to fail to meet requirements for six weeks will have benefits cut in half for the following ten weeks.

Another law that is in effect today will require health insurance companies to consider the mental health needs of people with eating disorders.

The law will also allow people to receive treatment that is recommended by the American Psychiatric Association.

2016 also brings several changes for the City of Fulton.

Firefighters will get a raise and there will be more money for new equipment.

The City of Columbia added a new position to the Community Relations Department.

In a Columbia news release, Sapp said it is important to have more interaction between the City and the people of Columbia.

Before being hired as Community Relations Director, Sapp was the public information officer for the City of Columbia Public Works Department.