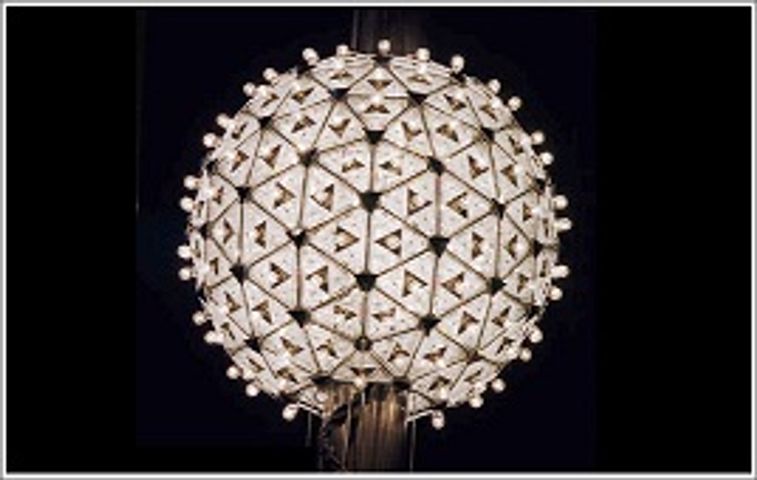 COLUMBIA - Nearly half of Americans make New Year resolutions each year but only 8-percent succeed. And 38-percent don't make any resolutions.

According to a study at the University of Scranton, the top New Year's resolutions are: losing weight, get organized, spend less, save more, enjoy life to the fullest and stay fit and healthy.

During the first week, 75-percent of Americans maintain their resolutions. On the second week, it's down to 71-percent and by one month it plummets to 64-percent. In six months, nearly a handful have abandoned their resolutions at 46-percent.