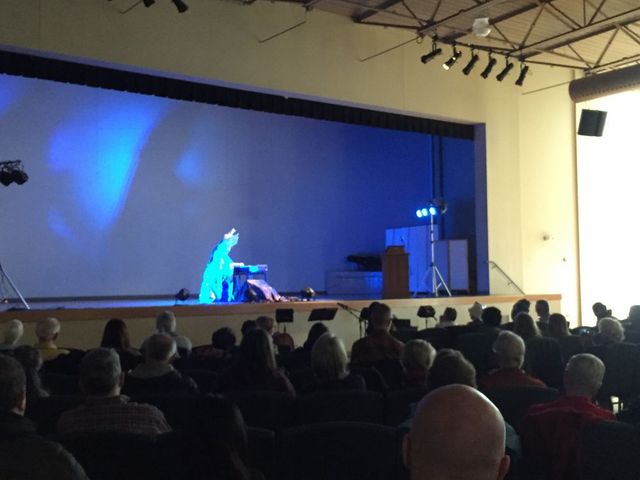 Folk Singer, Lee Ruth, said he has been in and out of Columbia since 1962, living in town and in the country. He said it was an opportunity to play at a community event, a community he feels like he's apart of.

"I just try to stay connected," Ruth said. "It's a celebration day as much as anything else."