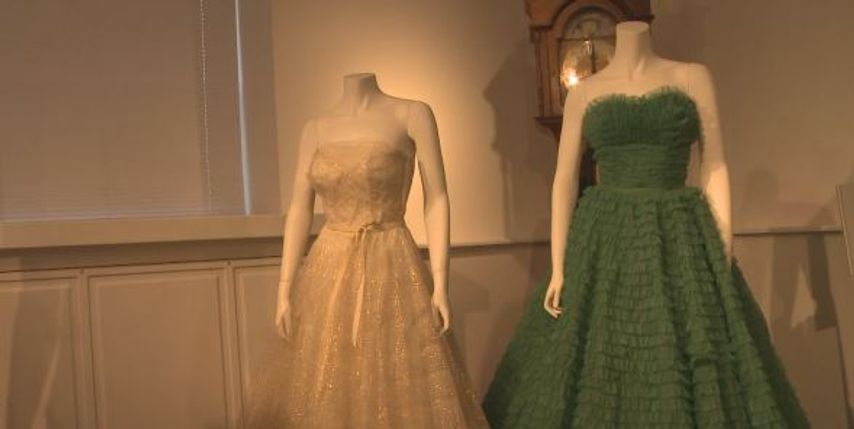 Kyla Cherry said she started getting into fashion around the age of five. As a fashion communications major, she made connections through her New York Cosmopolitan and Elle magazine internship to be invited to this exclusive event.

"We glamorize Fashion Week because we're not there, but it's their job and they treat it like their job," Cherry said.

Cherry said she hopes to be working in fashion publication and to cover the event someday.

"For me going now, I think it's all out of fun and I think that when that's actually your job, it's like a schedule. It's a time schedule."

She also said, "I would love to do that. To sit front row. Be able to pick those garments to put in the magazine. I would love that."

According to Business of Fashion London, Stephens College's fashion program is ranked 13 best in the world and number five for educational experience.

Cherry said, "I think Stephens pushes their students to be able to do things like that and Stephens is now recognized by the CFDA (Council of Fashion Designers of America)."

The CFDA is a 400-plus member trade organization that offers scholarships and networking opportunities to students from a highly competitive pool of colleges.