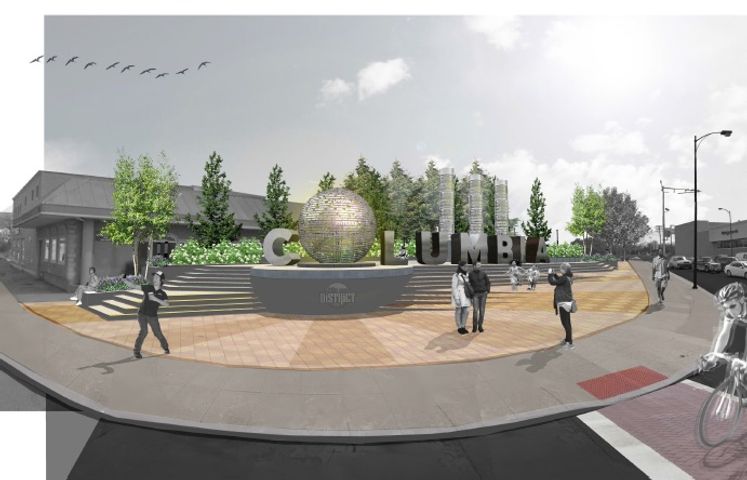 While the locations are the same, the designs are different this time around. The largest proposed art structure would feature lit columns and the word Columbia with a globe replacing the "O." If approved, it would be at the corner of East Broadway and Providence Road.

Two of the other designs also have lit columns, while a third features hanging spheres. They would be built in locations spread out throughout the city. Proposed sites include one located near the entrance to Columbia College, one near Shakespeare's Pizza on Ninth Street, and one hanging above Ninth Street near the Missouri Theatre.

Comment below with your thoughts about the newest additions to the gateway project. You can also take our survey about beautification projects.