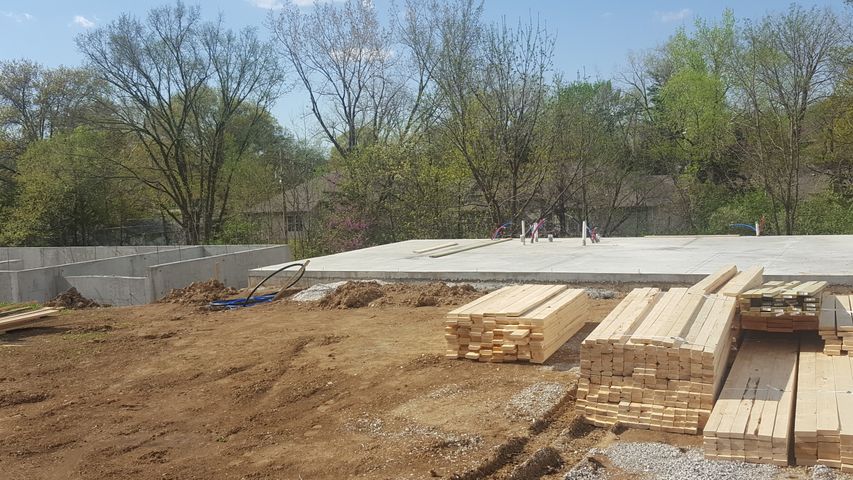 COLUMBIA – Habitat for Humanity is starting work on more houses, but this time, the construction crew is made entirely of women.

Saturday is a construction day for National Women Build Week, a program started and funded by the hardware store Lowe's as a way to get more women involved in the construction industry.

"It's kind of a common-held myth that men are better suited for building and we know that's not true," said Habitat for Humanity project manager Austin View. "The build is about giving women the opportunity to come out in a safe and friendly environment to kind of dip their toes in the water, so to speak and see if they get a taste for construction."

Construction supervisor Bob Shannon said it's a "special day" for Habitat for Humanity. He'll be the only mail member of Saturday's team.

"Typically women aren't in the building trades. There are some women that are that grew up with their father, for example, enjoy it. But, they're rare," he said.

Lowe's has put $2 million into the National Women Build Week program this year. That money comes in the form of credit Habitat for Humanity can use to purchase materials from its stores.

This is the 11th year of the program and volunteers have been plentiful.

"This year we had an excess of volunteers, we actually had a few people on the waiting list," said View. "On a construction site, it's difficult to keep everyone active at the same time if you don't have tight control on the number of people that show up."

The goal for one of the locations of National Women Build Week work day is to complete the frame of a four-bedroom house. Shannon describes it as the skeleton of the house.

"My mark of successful is if, did everyone have a good time? And by the way, did you build a wall? Before we're through, we'll have a lot of walls built," he said.

Volunteers can do a lot of the work required to build a Habitat for Humanity house, but experts are needed when electricity and plumbing needs to set up.

View said several people who started their volunteer work during past National Women Build Weeks have turned out to be long-term volunteers.