Newest round of US/China trade tariffs to begin Monday 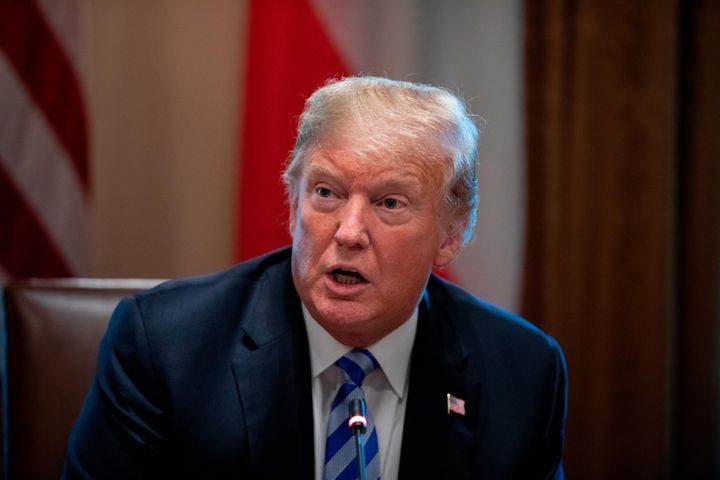 The Trump administration released a full list of the affected imports. They include food, chemicals, consumer products like textiles and much more. The first steel tariffs went into effect on March 23rd.

There are also new tariffs placed on iron ore, one of the main ingredients in steel.

There has been concern in mid-Missouri about how rising steel prices could affect the price of new cars. One car enthusiast told KOMU 8 News she is worried about fewer people buying.

"It slows down the car scene because less people are going to get cars. They're not going to come out to the car meets as often," Jay Wood said.

According to Chinese metal information provider, Antaike, the price of Chinese cold-rolled steel has increased by 9% since March.

"They are going to be spending the money they would on modifying the cars, on just buying the cars," Jay Wood said.

Many economists agree it may be a full year before car prices catch up to the price of steel, but those increases are coming.