NextGen facility expected to bring Missouri over $5 billion by 2045 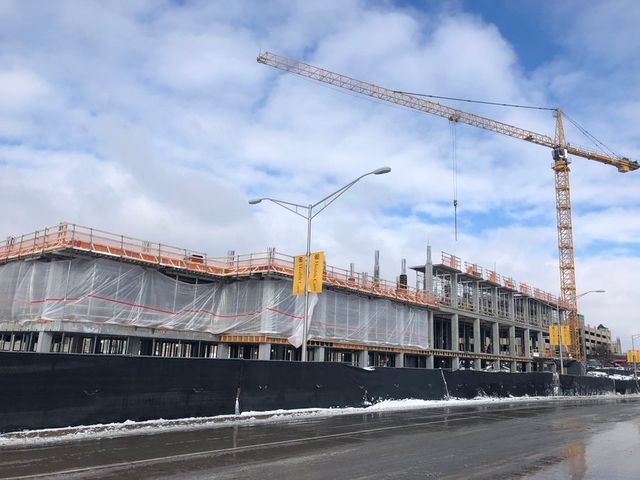 COLUMBIA - The NextGen Precision Health Initiative facility is costing the University of Missouri $220.8 million in hopes of bringing research, health care and new opportunities for not just MU, but for health statewide.

The University of Missouri Economic and Policy Analysis Research Center conducted a study recently predicting that NextGen will bring the state of Missouri over $5 billion dollars by the year 2045.

Thursday at the Board of Curators meeting, University President Mun Choi said NextGen isn't just for the future of MU, but for the state.

"We can have a bigger impact by improving health outcomes for Missouri," Choi said.

He mentioned that Missouri currently ranks as the 12th highest state when it comes to cancer deaths in the U.S.

He also explained that the economic impact is expected to mean great things for the state.

Chancellor Alexander Cartwright said this is about providing health care and coming to a neighborhood near you.

"This will make a big difference for research happening across Missouri," Cartwright said.

He presented to the Board of Curators that they are in the process of hiring faculty from all around the country and the world.

"There is much more room to grow," Choi said.

Construction for NextGen started in is expected to be finished by October 2021.