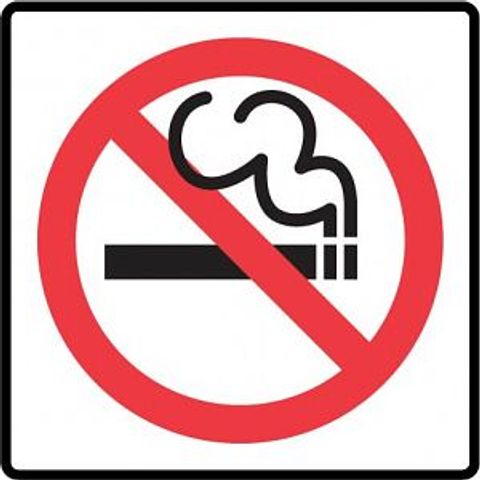 COLUMBIA - The non-profit organization "A Call to Serve International" packed and loaded a huge gift Monday for Columbia's sister city Kutaisi in the country of Georgia. The main gift consisted of lozenges and gum that will be distributed for a stop-smoking program for the citizens, with a special emphasis toward women. The program will run for 12-16 weeks, weaning smokers from nicotine. Also included in this shipment were hygiene products that will reach 44,000 refugees.

Smoking is a large problem in Georgia as it was ranked the fifth highest country in the world in 2008 for male smokers between the ages of 13 to15-year olds.Smoking has also increased the rate of low birthweight babies.

In the Columbia warehouse, two dedicated workers, Rodney Moore and Rick Reeves, started filling a forty ton container trailer at 7 a.m. Monday, a job that would take a good portion of the afternoon. The pair had to hand pack every space in the container.

The container should arrive in Kutaisi by mid-May and be distributed to 150,000 citizens who are currently on a waiting list.

Funding for the gift came from donations from private companies and a grant from the U.S. State Department for the container, which cost $6,000.