Nifong Park is getting a new look 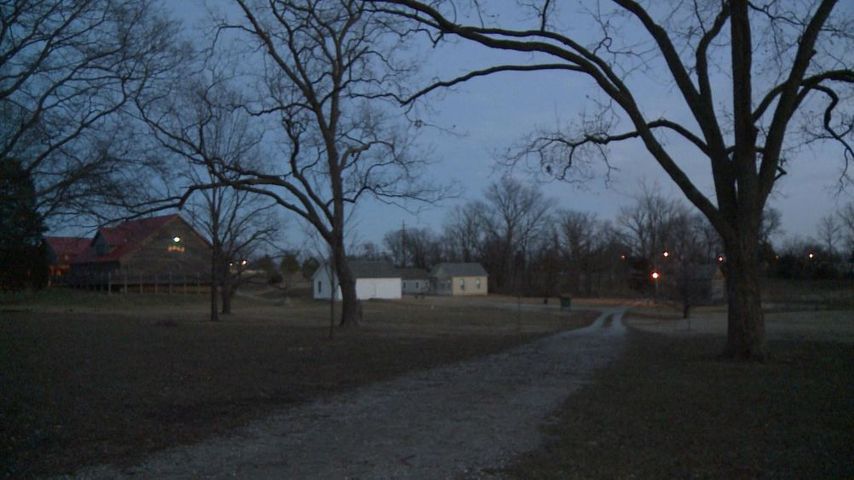 COLUMBIA – Frank G. Nifong Memorial Park will be getting a facelift in its southeast corner.

The project is scheduled to start in the near future, and it is projected to be finished within the year.

The Cosmopolitan Luncheon Club is donating $125,000 to the project. The group is donating that money in $25,000 installments over the next 5 years.

The Columbia City Council had a second reading and vote to begin construction on the site. The vote passed unanimously following the donation presentation from the Cosmo Club.

According to the city council agenda, “improvements to the park will take place on the southeast corner of the park property and include replacing the existing medium-sized shelter, and the construction of a small shelter, playground, parking lots, walkways and lighting.”

The southeast area of the park will be called Cosmo Corner when it is finished. The newly replaced shelter will be named after a member of the Cosmo Club.

“Oh, a brand new area freshened up, nicely landscaped, a new shelter and a playground that is inviting to the kids who come there for whatever activity,” Loveless said.

Currently, there are few activities for kids at the park. Loveless said he hopes that will change after the construction.

“When you go to that park and you look around it isn’t what you would call a kid-friendly park. So, having this area will be a wonderful boom for those park users,” Loveless said.

Loveless said a large portion of the Cosmo Club’s funds come from the bingo nights it hosts on Wednesday and Saturday nights.