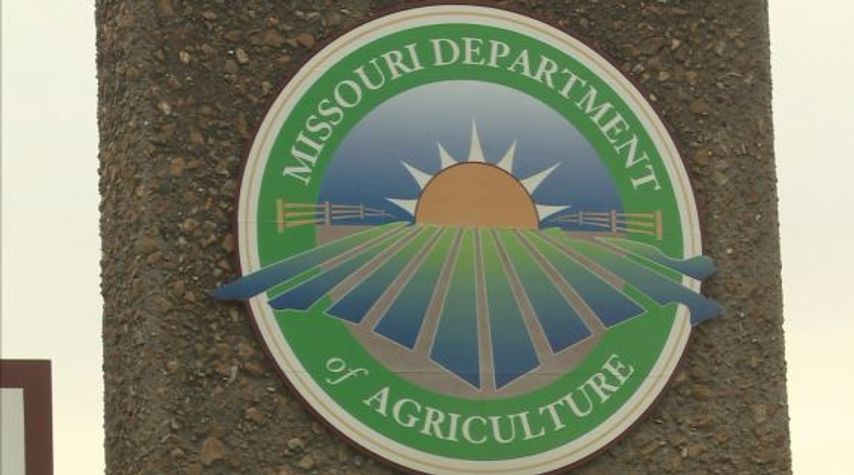 Lincoln University Cooperative Extension will use its $48,736 grant to study methods of preventing soil-borne vegetable diseases in tomatoes, lettuce, kale and other horticulture products grown in high tunnels, a type of greenhouse.

“Some of the growers with whom my program works with have reported a yield loss that ranges between a quarter to a total loss of their crops in their high tunnels,” said Zelalem Mersha, a plant pathologist at Lincoln University Cooperative Extension.

In addition to attacking crops directly, Mersha said, the fungus can spread spores to the soil and those spores can survive three to ten years.

“One of the main goals is that we want to expand the local and regional and even international markets for specialty crops that come out of Missouri,” said Missouri Department of Agriculture Public Information Officer Sarah Alsager.

Alsager said educating consumers and providing grant information for agricultural researchers is part of that goal.

Mersha hopes the grant will help in the project's objectives of testing current products on the fungus, studying how much organic products help the soil and conducting educational events.