Nine Months After Snowstorm, One Hospital Reports Spike in Births 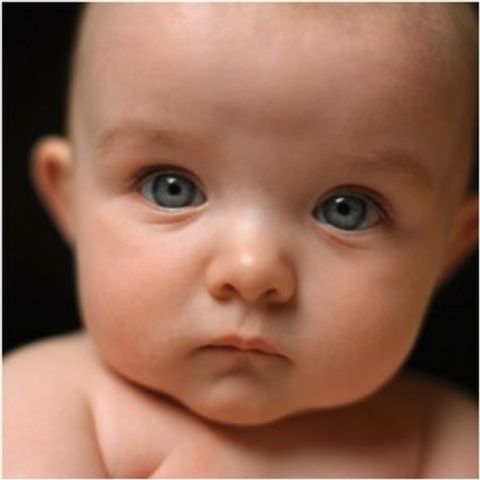 JEFFERSON CITY - It appears some mid-Missourians got a little antsy during last February's historic snowstorm.

Sara Hutzler, a nurse at Capital Region Medical Center, said Thursday that the hospital saw a "considerable" increase in births last week. Considering the math for a moment, it's not hard to figure out the source of the spike. Exactly nine months ago, 18 inches of snow pelted the area, stranding thousands in their homes or places of work.

Hutzler said her staff figured people might get, um, busy during the storm.

"I was here for three days," Hutzler said. "And on those three days, we did consider when we'd be busy, and we talked about how the estimated due dates of all these blizzard babies would be last week and this week."

Capital Region officials said they could not offer any specific data regarding delivery totals. However, Hutzler said her staff attended to about five extra baby deliveries last week, including three babies on Halloween. She also said she expects totals to increase this week and next week.

The same phenomenon has happened in Illinois, where one hospital in Peoria reported 60 births last week-- more than double the average.

At two other hospitals in mid-Missouri, though, no noticeable spike occurred. An official at Boone Hospital Center said the staff delivered 175 babies in October, on par with past years. At University Hospital, an official also said delivery data did not reflect an increase.

Hutzler said the busiest times of the year for deliveries traditionally happen in July, August and September.