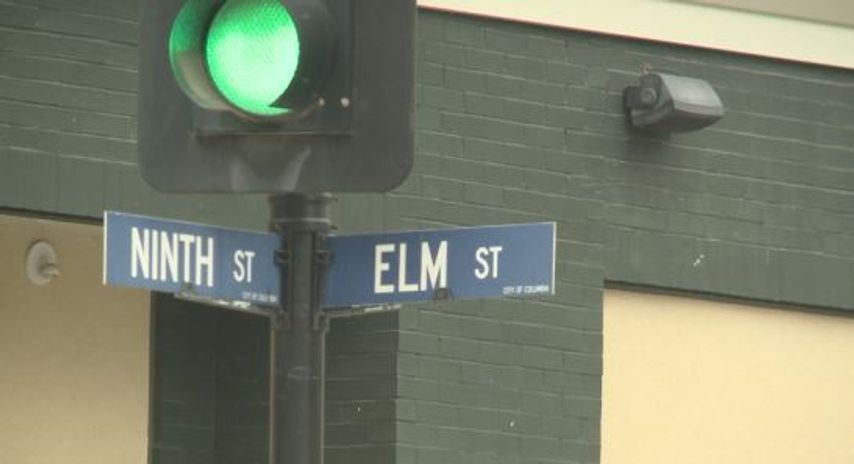 COLUMBIA- The intersection of Ninth and Elm Street will be closed beginning Wednesday July 5 as part of the ongoing Flat Branch Sewer project.

The closure will result in several detours for motorists, pedestrians and COMO Connect routes. Both the 2A and 2B Gold Line routes and schedules will be affected while the construction is underway.

The city will be replacing a failing storm box and inlets within the intersection, and installing a new storm drain. The stormwater utility fund is paying for the updates to the drains.

The closure includes Elm Street east of Fifth Street, as well as Sixth Street from Cherry Street to Elm Street.

The City of Columbia Utilities, Public Works, and the University of Missouri are working together on the improvements since the end of May.

The closure of Elm Street is the third phase of the Flat Branch Sewer Project, and was supposed to be a 30-day project.

The work will continue down on Elm and Hitt Street replacing another failed storm drain when this intersection is complete.