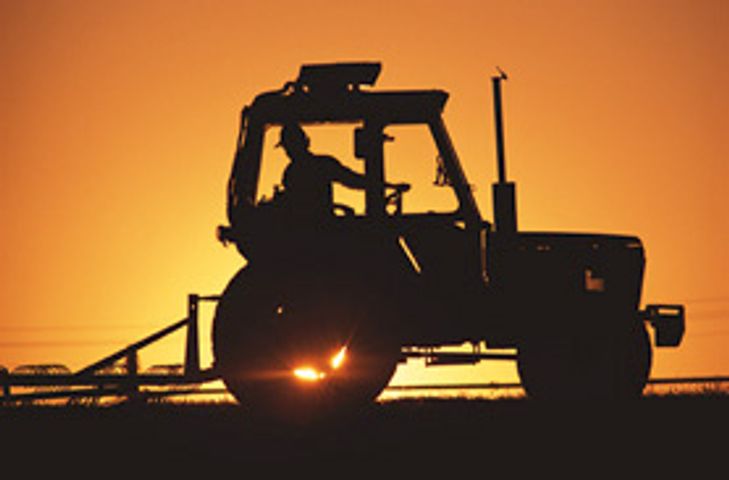 JEFFERSON CITY - Governor Nixon awarded an additional $5 million Thursday to the Emergency Drought Assistance Program for farmers that began on Monday. This $5 million is in addition to the initial $2 million that was dedicated Tuesday from the State Soil and Water Reserve Fund.

The extra $5 million announcement comes a day after KOMU 8 did a report on how well drillers questioned whether the original $2 million would be enough money to make an impact.

In the first two days of the program, more than 600 Missouri farmers have submitted applications to receive assistance. 33 contracts for water projects have already been approved, with an average award of $6,300.

Drilling a new well can cost anywhere from $7,000 to $15,000 according to different drilling companies.

Before Nixon announced the additional money, Greg Bonnot, the owner of B&H Well Drilling in Jefferson City, said on Wednesday a lot of farmers can expect to have their application for assistance denied. He said there's simply not enough money to provide for the applications he's seen.

"We've had so many calls in the last couple of days that it's unbelievable...at our local NRCS office they say there must be a waiting list to get in the place almost...I hope it works out for everybody," Bonnot said on Wednesday.