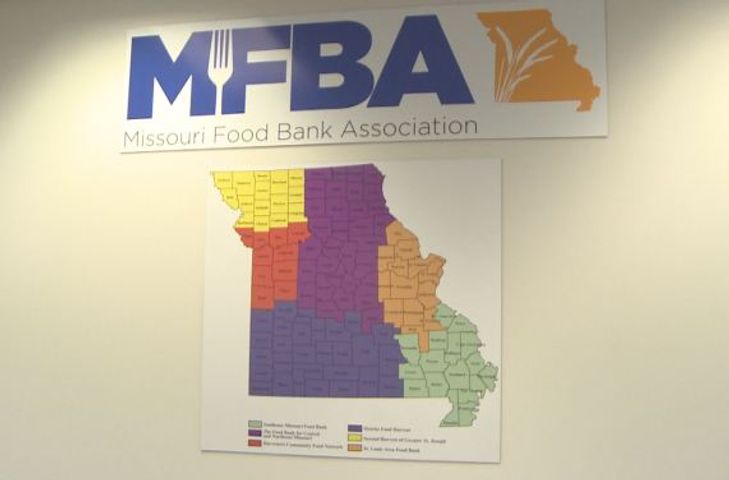 COLUMBIA - The Missouri Food Bank Association (MFBA) said Thursday that Gov. Jay Nixon made the right call by backing off on a proposed rule change to the state's food stamp system.

"Ensuring state-administered food assistance programs operate as effectively and efficiently as possible is an important priority of my administration," Nixon said in a statement.

Communications manager for the MFBA, Monica Palmer said it was unexpected that the governor initially had support for a rule change that would have stripped food stamp benefits from non-working able-bodied adults without children.

"People said this isn't really in keeping with the way the governor has always been," Palmer said. "I think people reminded him that this is an important thing to his office and I think he listened."

Palmer said it would have cut benefits to as many as 58,000 Missourians at a time when federal cuts are already putting severe strains on the state's six food banks.

"It's scary for the food banks when any kind of cut is proposed because we are operating at capacity," Palmer said.

Supporters of the rule change argued that by making the cuts, they would not only be saving the state money, but also pushing those able-bodied adults to work harder at getting employed.

"We keep reading that the economy is improving and that there are jobs," Palmer said. "When you're actually out there looking for that full-time job that provides a living wage it's a different picture."

The American Recovery Act will expire at the start of November cutting $10 million from Missouri's SNAP funds. The SNAP cuts in the Farm Bill though could have a much more serious impact. The proposed cuts in the U.S. House version of the bill come close to $40 billion and the Senate version totals $4 billion.