Nixon: Employers Will Save Millions From Unemployment Benefits 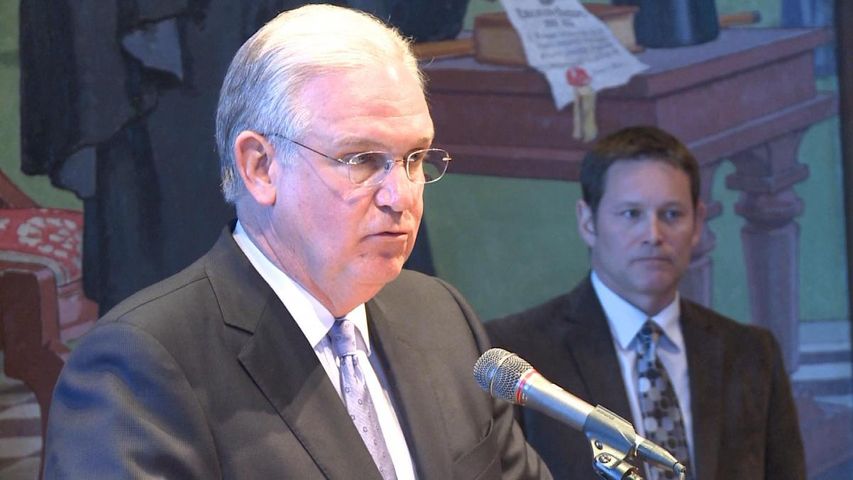 JEFFERSON CITY - Missouri employers will save a total of $186 million this year, according to Governor Jay Nixon and the state's economic development department.

Since 2009, the state has borrowed more than $1 billion from the federal government for Missouri's Unemployment Insurance trust fund. Missouri businesses paid a tax for unemployment benefits that went toward the fund.

The US Labor Department released a revised projection that shows Missouri is relieved of its obligation to the fund six months early.

The governor said this is a clear indication the economy is growing and unemployment rates are dropping.

"As a result, unemployment taxes owed by Missouri employers will be reduced by $186 million," Nixon said. "That translates to a savings of nearly $84 on nearly every employee for nearly every Missouri business."