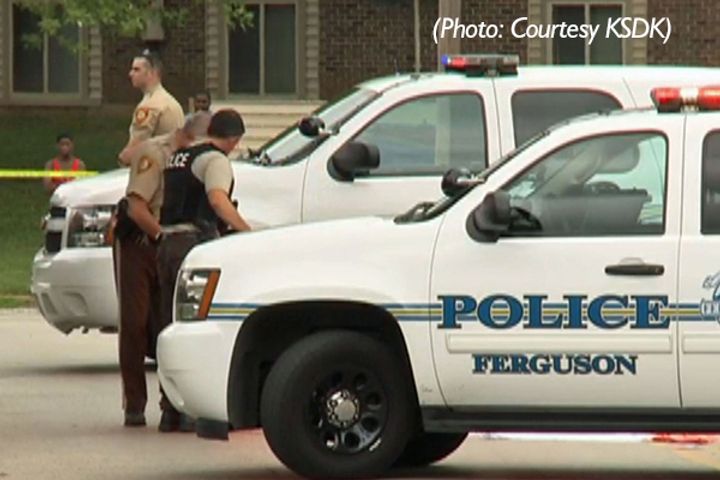 COLUMBIA - The Missouri State Highway Patrol will be managing police operations in Ferguson from here on out, taking over for Ferguson and St. Louis County police.

Gov. Jay Nixon called it an "operational shift" that should provide some "breathing space" in the wake of tensions spurred by the shooting of Michael Brown.

MSHP Captain Ron Johnson, who will lead operations, said law enforcement would have a "different approach" moving forward. He said he understands the "anger and fear" felt by the people of Ferguson.

Police have been under fire for what critics have called a militarized approach to protests since a night of looting followed Brown's death.

Both forces will continue to take part in operations.

The Ferguson police officer that shot Brown Saturday has not been named.

Nixon said, "it's important to for people to know what happened" but it's vital to ensure tensions do not escalate further as the investigation evolves.

Having the highway patrol take the lead will create a "softer front" that may yield a "better energy" in the community, he said.

Nixon appeared with Johnson and community leaders at a news conference Thursday afternoon.

They were repeatedly asked how the change in leadership would impact the police presence in the future.

Nixon said, "You'll see forces moving back," but that doesn't mean they're backing down.

Johnson said there would still be plenty of officers on duty, but he wants to create more of a feeling that police and community are in things together.

Johnson, who said he's from a North County neighborhood, said he would be personally taking part in the operations.

"My boots will be on the ground," he said.

Both Johnson and Nixon emphasized the focus should be on what happens next.

Nixon said, "This isn't about looking in the rear-view mirror, we need to focus on what's ahead."

Johnson said he took time to reflect last night and "prayed for a different morning" in Ferguson.