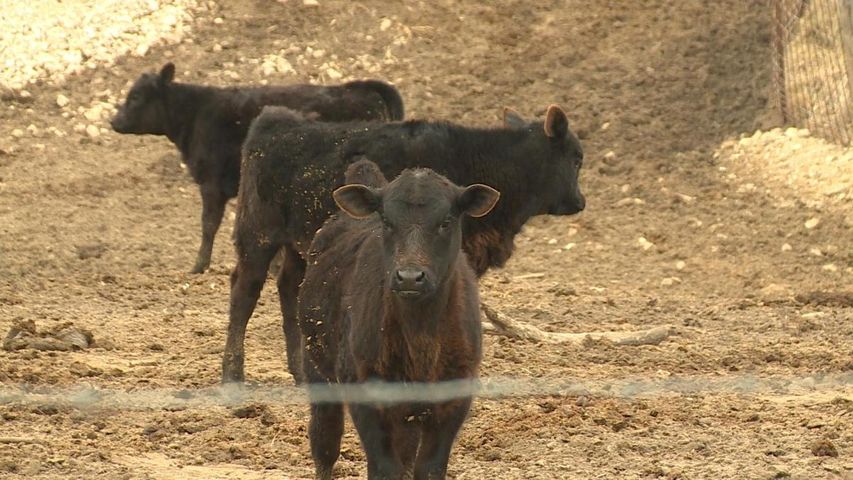 JEFFERSON CITY- More international trade might be the key in helping grow the Missouri farm industry.

Governor Jay Nixon met with members of the Missouri Farm Bureau at 2:00 on Thursday to discuss the economic benefits of increasing trade with Cuba.

"The world wants what we make and grow right here in Missouri," Nixon said.

Right now, U.S. financing restrictions force Cuban buyers of U.S. agricultural products to pay up front with cash, and through a third party bank in another country.

If the U.S. were to remove these strict requirements and enact free trade guidelines similar to other countries, the governor's office said that total exports to Cuba could reach $4.3 billion per year, compared to the $350 million it exports currently.

Nixon said he wants Missouri to be one of the first countries to pursue increases in trade.

"For us to put the first step down is to be a leading state, maybe even the first to get down there," Nixon said. "We want to begin the trade mission, to sell them the food and fuel they need for the future."

Nixon also said that he will travel to Havana, Cuba with members of the U.S. Agriculture Coalition for Cuba (USACC) to seek out ways to maximize increased trade for Missouri producers.

The USACC is made up of over forty U.S. food and agriculture companies that wants congress to lift the restrictions and allow for free trade with Cuba.

The U.S. began exporting agricultural products to Cuba in 2002.

Nixon said that increasing trade with Cuba would create more jobs for Missourians.