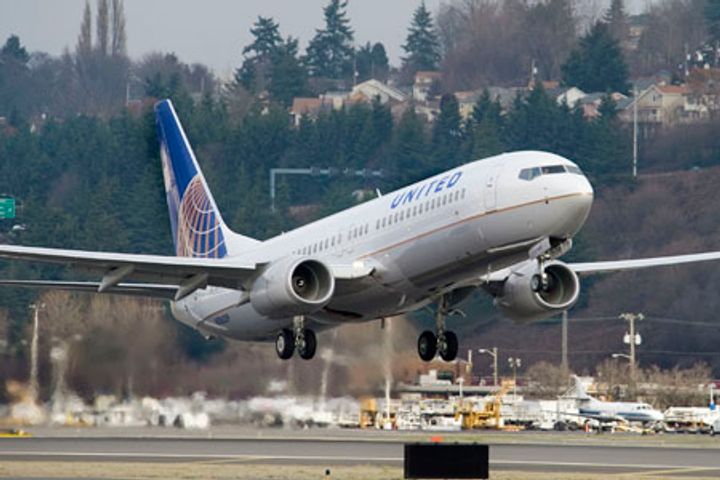 COLUMBIA - In a visit to IBM in Columbia Friday, Gov. Jay Nixon said he is "watching very carefully what is going on" with labor negotiations between Boeing and the International Association of Machinists (IAM) in Seattle.

Boeing began looking for new site for a facility to build its newest commercial plane, the 777x, after the IAM voted against a contract in mid-November.

Last Friday, Missouri lawmakers concluded a five-day special session in which they prepared a package of tax breaks for the company--if it decides to bring 777x work to the St. Louis area.

The state government and the St. Louis County government both offered to sweeten the pot and Nixon met with county and city officials in St. Louis Tuesday to sign off on the deal. Combined, both tax break packages would allow the company to rake in as much as $3.5 billion in tax credits over a 23-year period.

Missouri is competing with more than a dozen other states to win some or all of the work. Missouri may now have a higher chance at attracting some of the new investment because of a breakdown in negotiations between the IAM and Boeing this week.

The Seattle Times reported Thursday evening that negotiations between union bosses and the company broke down.

On Friday, Tom Wroblewski, the president of Machinists Union District Lodge 751, said rank and file union members will not take a final vote on Boeing's "best and final" offer.

Wroblewski wrote the proposal was not worthy of a final vote because it did not differ much from the contract members voted down Nov. 13.

"As union leaders, we couldn't go onto the shop floor to ask you to accept this proposal," Wroblewski wrote. "Despite what Boeing is saying, the offer was almost identical to the one you rejected by a 2-to-1 margin on Nov. 13."

Wroblewski wrote the company agreed to a higher signing bonus and better dental coverage, but said the changes in the most recent contract were insignificant. He said the company is still asking for higher health contributions and is asking to limit future wage increases, which leaders find problematic.

Wroblewski wrote, until Boeing changes its conditions, the IAM will not have something for members to vote on.

Nixon said since the special session ended last Friday, he has had "significant, substantive discussions with senior level leaders at Boeing."

Nixon said he is still confident Missouri has a "top-tier" proposal.

Washington Gov. Jay Inslee urged the union and Boeing to come to an agreement Thursday night.