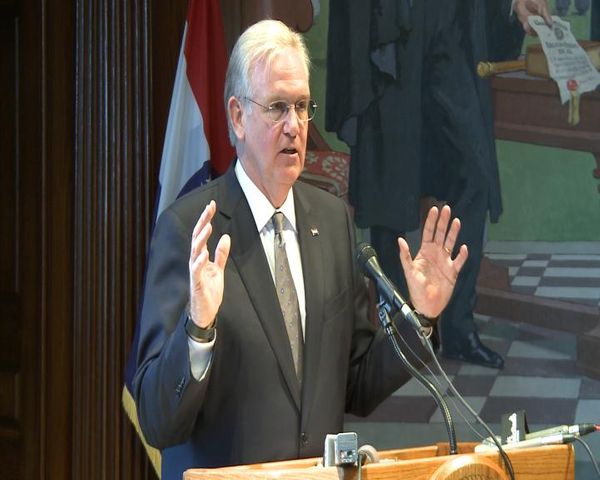 JEFFERSON CITY - Missouri Governor Jay Nixon is pushing for Medicaid expansion despite there only being two days left in session.  He held a news conference Tuesday.

Gov. Nixon said Missouri is losing thousands of jobs to other states because of the current policy, and taxpayer money is going to other states to pay for their Medicaid programs.

Some opponents of Medicaid expansion say they are more pressing needs. Senator Kurt Schaefer, R-Columbia, said paying for Medicaid would mean diverting money from other programs like education.

Gov. Nixon said the current policy is especially hurting small towns like Sedalia, where hospitals may be the biggest employer.

Gov. Nixon said he is encouraged by progress made in the last year toward Medicaid expanding and said it is necessary to bring health care to millions of Missourians.