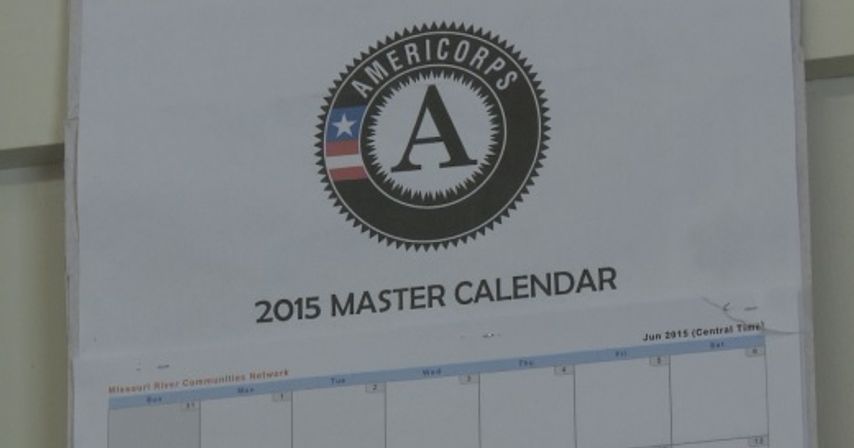 COLUMBIA - Gov. Jay Nixon will allocate more than $4 million for community programs and non-profit organizations across the state.

The $4.2 million in funding announced Monday will go to 21 organizations and will help support 802 AmeriCorps members, who volunteer for a year of civil service. Their duties include tutoring and mentoring youth, assisting veterans and military families, facilitating health education programs, environmental stewardship projects, and disaster response and recovery.

Three Columbia-based organizations said the AmeriCorps grant money is "vital" to their operations this upcoming year. The organizations had to apply for grant funding through AmeriCorps.

"Right now, that means we can put them on recruitment," Overfelt said. He said without the five AmeriCorps volunteers, recruitment would fall on him and other administrative positions.

Executive Director of the Missouri River Communities Network Steve Johnson said his organization's grant will provide 10 volunteers to work with other non-profits to start a garden-based outdoor classroom at elementary schools. The program is aimed at educating children on eating healthily and combating the rise obesity rate.

"About 30 percent of children in our public schools, especially low-income public schools, are obese," Johnson said. "So that's what we're trying to do: help encourage kids to learn about healthy foods."

Primaris is a Columbia-based organization that does one-on-one Medicare counseling state-wide. CEO Richard A. Royer said the 11 members added through AmeriCorps allows Primaris to extend its reach into rural areas of the state.

"We see around 40 [thousand] to 50,000 per year in the Medicare program," Royer said. "The AmeriCorps grant will allow us to extend that reach by over 20,000 individuals."

This is the fifth year Primaris has applied for and received the grant. Royer said his organization's program has grown from two AmeriCorps members to 11.

The grant pays the AmeriCorps members a "living allowance" to go toward rent and living expenses.