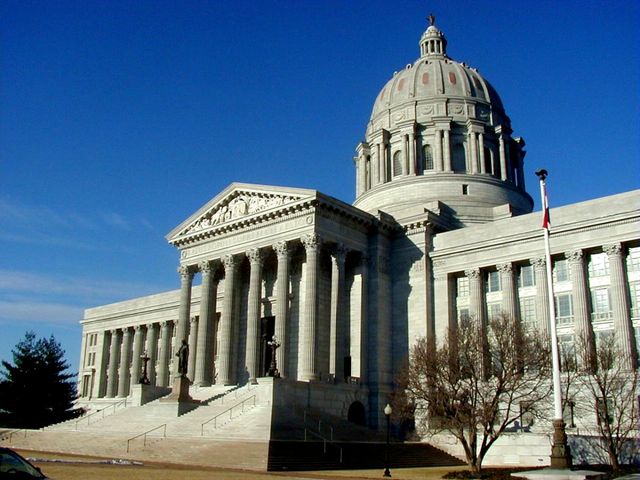 JEFFERSON CITY - Gov. Jay Nixon announced Thursday he vetoed a health insurance bill passed by the Republican-led Senate, legislaton which would have given insurance companies the right to deny coverage of birth control.

The language of Senate Bill 749 states no companies "shall be compelled to provide coverage for, or be discriminated against or penalized for declining or refusing coverage for, abortion, contraception, or sterilization in a health plan." By vetoing the bill, Nixon said in a written statement to the Secretary of State that it would have infringed on the rights of Missourians to make their own decisions regarding contraceptive use, and he said he disapproved of the bill because it would make the beliefs of Missourians "secondary to the will of insurance companies."

"Such an effort would signal a retreat from the liberties enjoyed by employes and employees under current law," Nixon said in the statement.

In all, Nixon signed 12 bills and vetoed 10 on Thursday. He vetoed House Bill 1329, which would have altered motor vehicle laws. He also signed House Bill 1563, which expands autism therapy in Missouri.