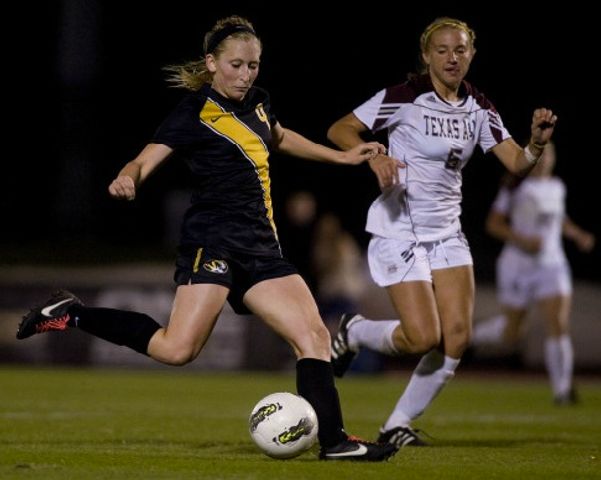 The Tigers scored two second-half goals after trailing 1-0 at halftime.

Sophomore Abi Raymer scored in the 63rd minute on a pass from senior teammate Haley Krentz to tie the game at 1. It was Raymer's fourth goal of the season and Krentz leads the team with six assists.

Redshirt freshman Lauren Flynn scored the game-winner in the 78th minute. Flynn hit the 15-yard shot over Ole Miss' goalie to give the Tigers the lead. It was Flynn's first career goal.

The team hosts Vanderbilt on Sunday at 1 p.m.