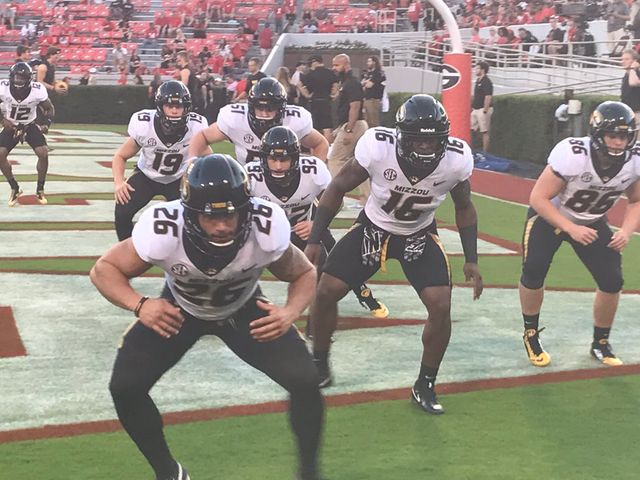 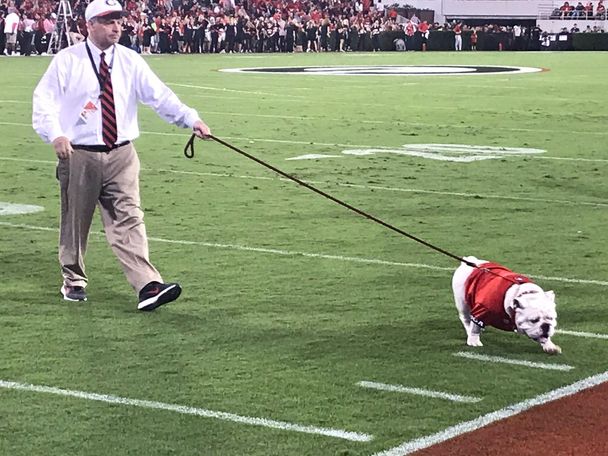 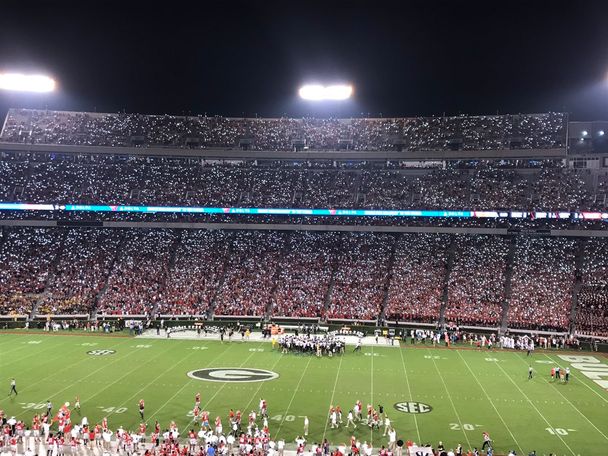 ATHENS, Ga. (AP) — No. 4 Georgia found its running game after a slow start and took control with 26 unanswered points to beat Missouri 53-28 on Saturday night.

Georgia's Mecole Hardman scored on a 35-yard run in the first quarter and a 59-yard catch from Jake Fromm in the fourth quarter.

Lock threw for 253 yards with four touchdowns and one interception.

The Tigers stacked their defense against the run and gave up only 45 yards on the ground in the first quarter. The strategy put pressure on Fromm, the freshman.

Georgia allowed a combined 17 points in its first three SEC wins, a total topped by the Tigers in the first half.

Missouri linebacker Tavon Ross was ejected after his head-first hit on Hardman, who was returning a kickoff, in the fourth quarter. The targeting call followed a video review.

Missouri: An abysmal defense allowing 40 points per game couldn't slow the Bulldogs. Missouri gave up 407 yards in the first half.

Georgia: The test against the best passing game Georgia has faced uncovered problems in the Bulldogs' defense. Georgia's secondary was torched by on the two long scoring catches by Hall. The Bulldogs' pass rush also had difficult putting pressure on Lock at times. Ultimately, Georgia turned to its strength — the running game — to put the game away.

Missouri: The Tigers will take a break from their SEC schedule when they host Idaho on Saturday.