No Closure for Bonnybrook Employees 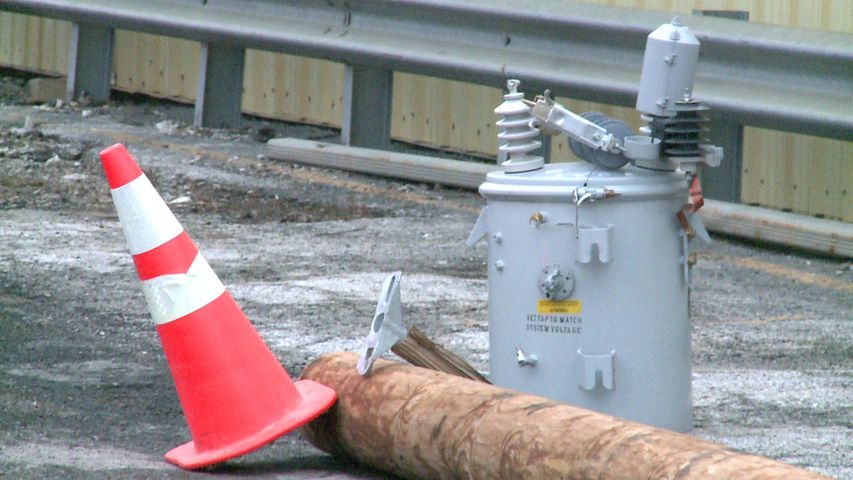 GLASGOW -  Bonnybrook Steel Forms laid off a couple dozen employees when a major client failed to pay for an order.  This happened nearly six months after the company announced it would create 109 new jobs for Mid-Missouri.

Glasgow local Darrel McMillan that left his previous job to work in his hometown.  He says the pay was around the same, but he preferred the hours at Bonnybrook.

Then, on October 10th, McMillan says he went to a meeting at work where the employees were told that work would stop temporarily, maybe just three days.  That was the last McMillan has heard from the company.

McMillan also revealed that he was actively recruited by a local manager when the plant first opened.

"They talked a lot of people into quitting their jobs to come down here to go to work.  And then you're done.  I mean, you cant go back to your prior job because they've already hired somebody," McMillan said.

For now, McMillon is self-employed and looking for other work.

The company's co-owner, Eliot James, said he cannot comment until next week because of ongoing legal disputes.