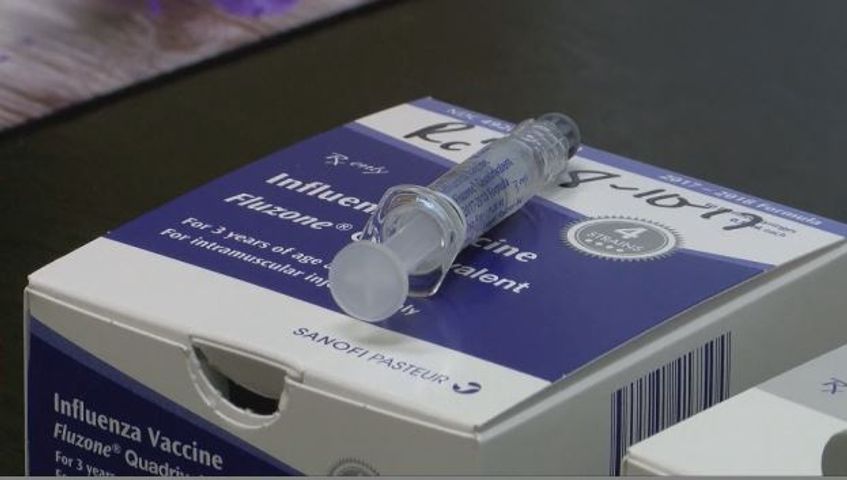 COLUMBIA - Columbia Public Health and Human Services (PHHS) will not be offering nasal sprays as a part of their flu vaccine lineup this flu season.

In a study from the Centers for Disease Control the nasal spray FluMist was found to be almost useless in preventing the flu in the time it has been used.

According to a release by the CDC, LAIV vaccinations like FluMist only proved to have a 3% effectiveness rating for flu prevention. A regular flu shot scored a rating of 63% effectiveness in comparison.

Nasal vaccines had previously been used as an alternative to intravenous shots using needles. It appealed greatly to those looking for a less painful alternative to vaccinations. In their earlier trials and uses, the nasal sprays performed better than the shots, but the reasons for the spray's recent decrease in performance is still unknown.

Through donations from the MU Children's Hospital and the David B. Lichtenstein Foundation, the PHHS will continue to offer free flu vaccines to all children ages 18 and under. All vaccines will be distributed via needle.

The PHHS advises for everyone to get a vaccine, regardless of age, and suggests planning to receive them before the end of October.